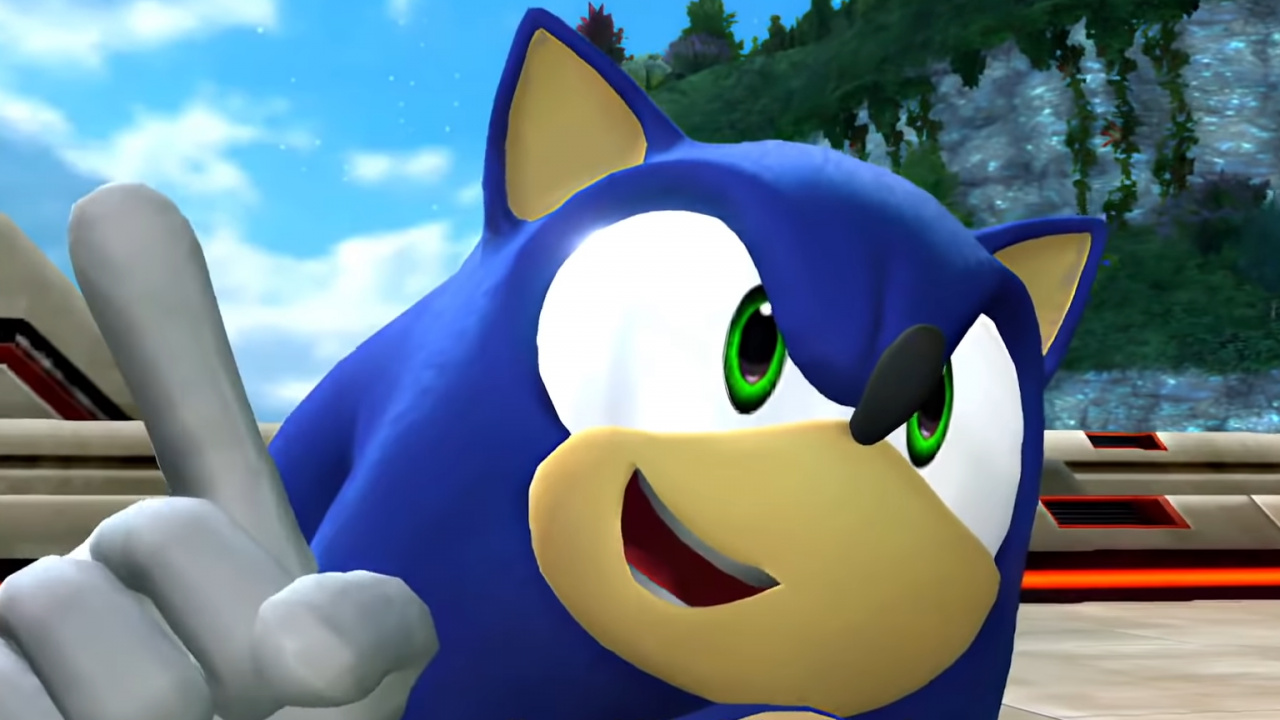 And more are on the way.

When Sonic Colors Ultimate arrived on the Nintendo Switch a few weeks ago some players began encountering all sorts of issues. We had a look ourselves and were also able to replicate these issues by following certain steps.

Although there were problems present in other versions of the game, the Switch release was evidently in the worst state. Digital Foundry even recommended waiting for an update if you picked up this version. The good news is Sega and Blind Squirrel Games appear to have listened to fan feedback and have now rolled out a patch.