Skip to content
You are here
Home > Gaming > Rumour: Valve Is Working On A "Switch-Like" Portable Gaming PC 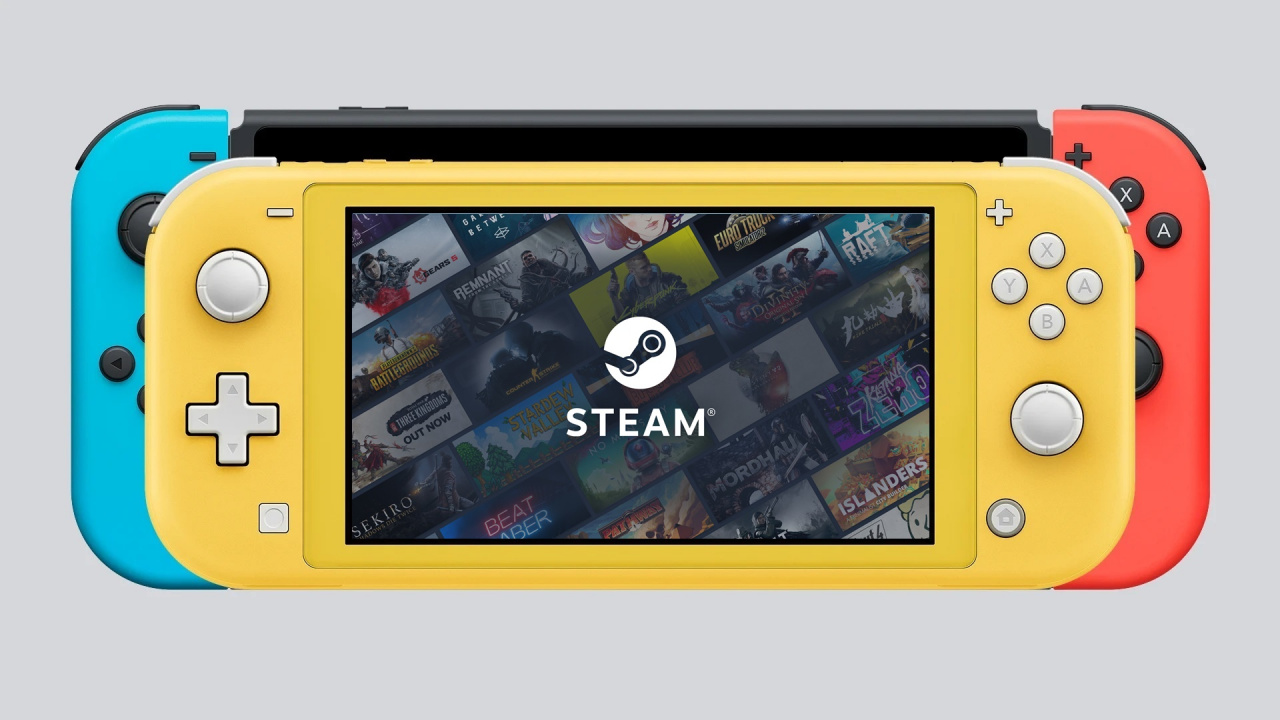 A few weeks ago, Valve boss Gabe Newell said the Steam giant had something planned for console gaming that fans would learn more about later this year.

At the time, an obvious guess was more games, but it seems this might not be the case. According to an “exclusive” from Ars Technica’s Tech Culture Editor, Sam Machkovech, the PC video game company responsible for titles like Counter-Strike, Portal and Dota 2 is reportedly gearing up to announce a “Switch-like” device.

Pokémon Center London Will Return For The 2020 Pokémon World Championships