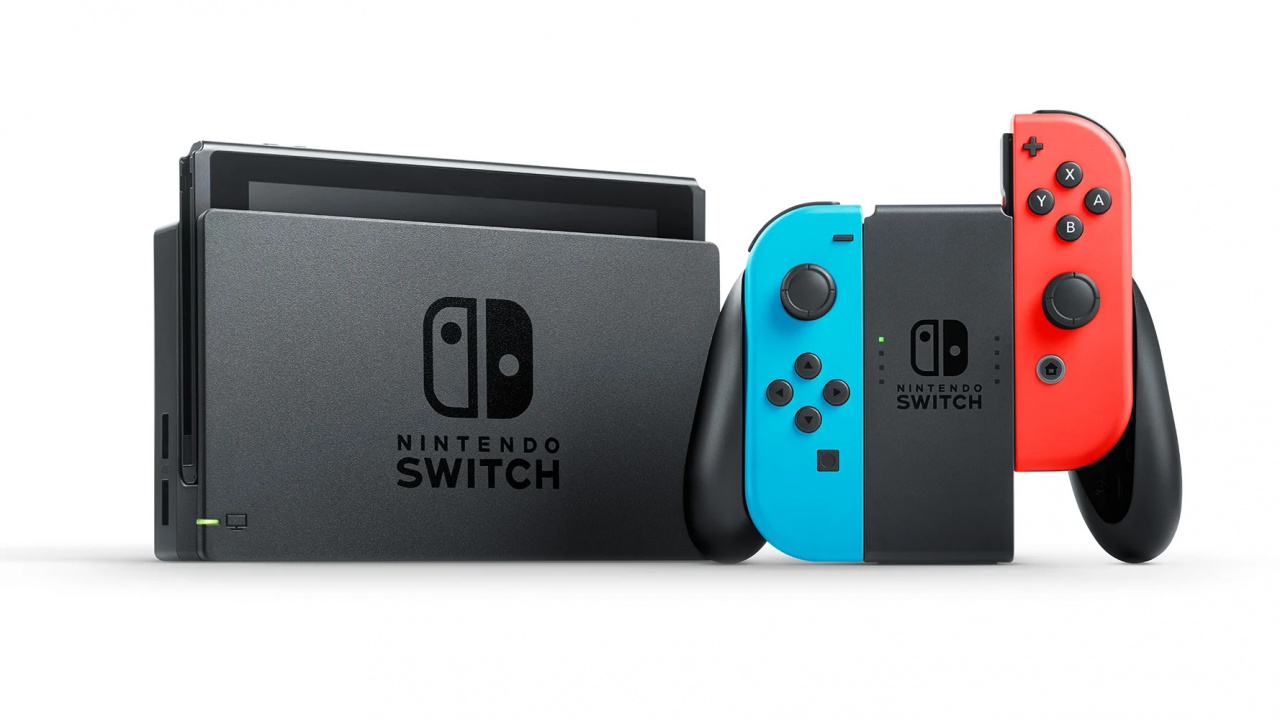 Mass production of new panels expected to begin this June.

We’ve just reached the four year anniversary of the Nintendo Switch, and admittedly, compared to next-generation devices, the hybrid system is starting to show its age.

How will Nintendo combat a possible decline in sales then? According to a new report from Bloomberg, the video game giant will fight to maintain market dominance this holiday season by unveiling a new Switch model equipped with a “bigger” Samsung OLED display. This new system could sport a “thinner” bezel.

What it will take to unleash the potential of geothermal power

New Games with Gold for January 2019