Skip to content
You are here
Home > Gaming > Review: Ruined King: A League of Legends Story – A Brilliant Experience Beyond Its Franchise 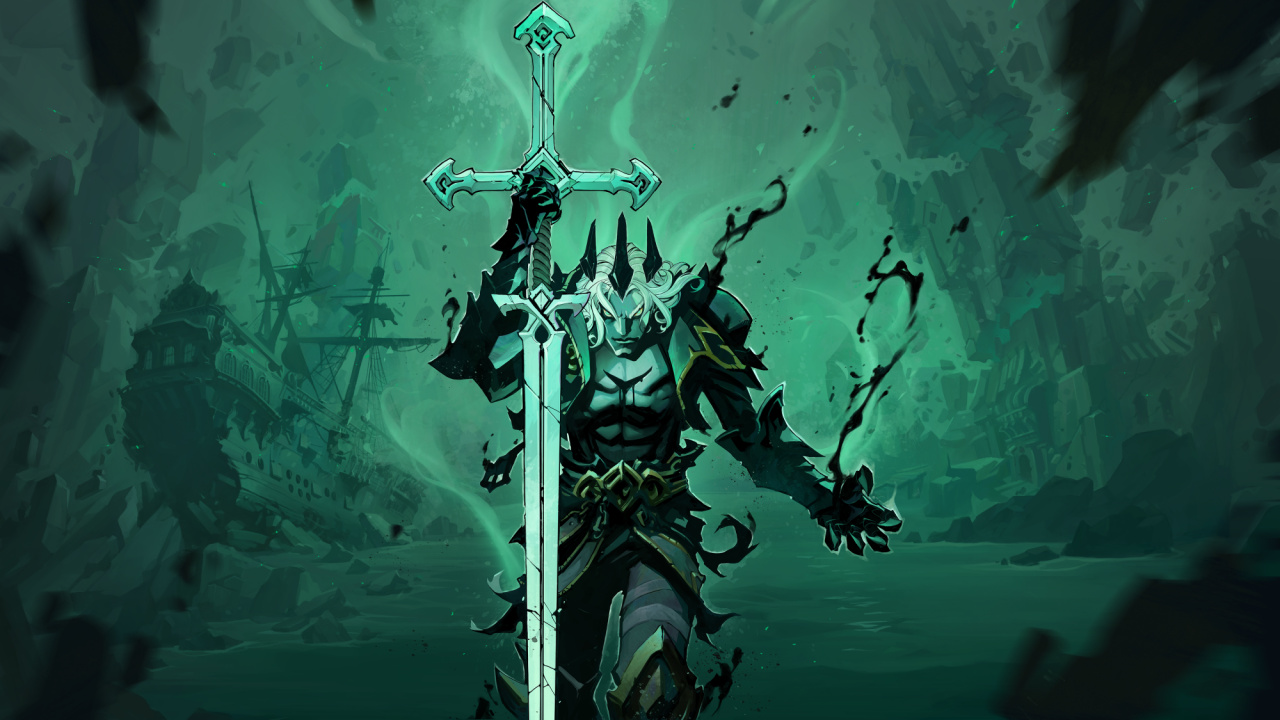 Comfortably out of League’s league.

It feels like the world of Runeterra has just entered the first stages of a great expansion. After being mostly confined to the MOBA for years, things like the new Arcane show, an impending MMO, and some spinoff games are starting to bring this rich universe to audiences that aren’t reached by the main title. Ruined King: A League of Legends Story, is one of those spinoff games, but don’t be fooled into thinking that this is some half-hearted throwaway advert to get more people to play League. Riot knew what it was doing when it handed this project to Airship Syndicate — of Battle Chasers: Nightwar fame — and we’re happy to report that Ruined King has turned out to be a tremendously well-designed RPG. Featuring a memorable cast of characters, incredibly deep gameplay and an attractive art style, this is perhaps one of the most surprising must-have releases of the year.

Ruined King features an ensemble cast of some popular League champions, primarily setting around a group of six protagonists that are ultimately led by Miss Fortune. The main narrative takes place in the nautical-themed city of Bilgewater, of which Miss Fortune has only just recently gained control. Things quickly go awry, however, when evil ghosts — brought in by a substance called Black Mist — begin wreaking havoc in the town, and the crew set out on a journey for the Shadow Isles to try to put a stop to it. Everyone on the team has a different reason for going to the Shadow Isles, and the interplay of their goals makes for some fascinating plot developments as the journey goes on.