Skip to content
You are here
Home > Gaming > Review: Kingdoms of Amalur: Re-Reckoning – RPG Action That Really Shows Its Age 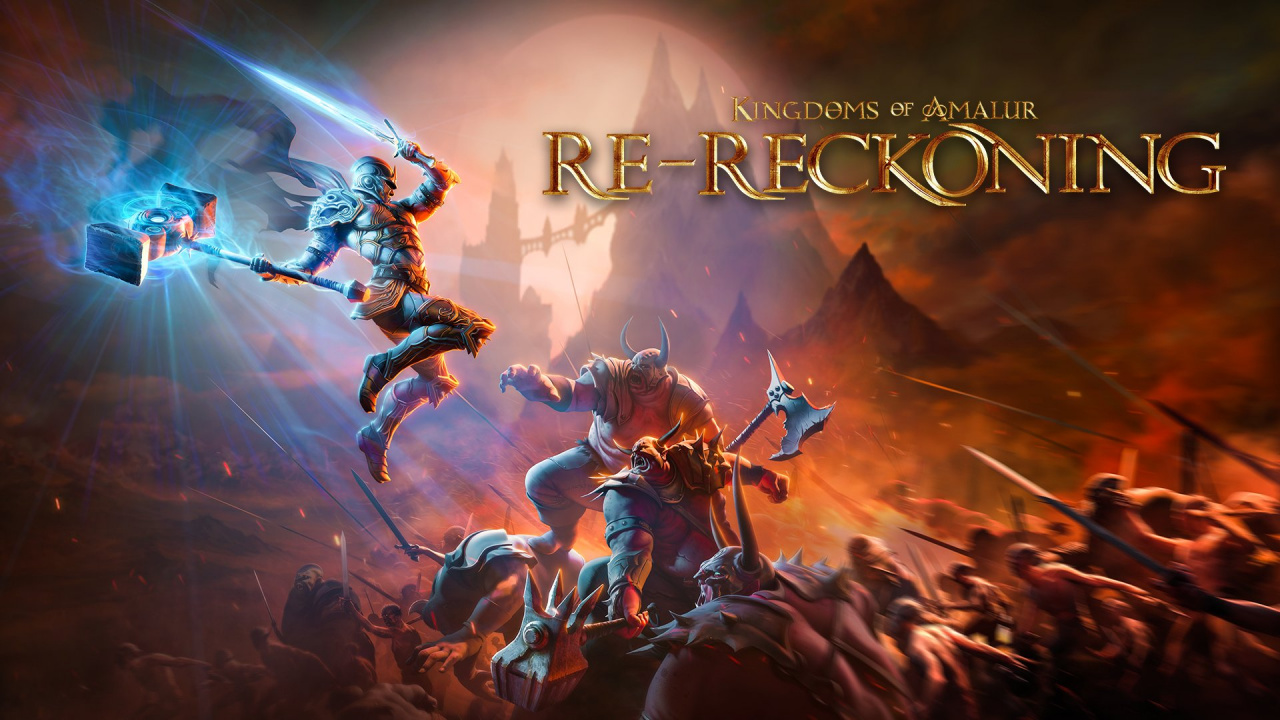 Some six months on from its initial release on PS4, Xbox and PC, Kingdoms of Amalur: Re-Reckoning, THQ Nordic’s “remaster” of 2012’s action-RPG epic, finally arrives on Nintendo Switch, bringing with it a solid hundred hours’-worth of high-fantasy shenanigans. While it’s more than showing its age in many respects – and certainly isn’t the most impressive of enhanced re-releases we’ve come across in recent times – what’s here still manages to entertain on account of a combat system that’s as much knockabout fun now as it was nine years ago.

If you’re expecting to jump into Kingdoms of Amalur: Re-Reckoning and be greeted by an impressive ground-up remaster of the Faelands – a complete and total graphical overhaul that breathes new life into every corner of the Plains of Erathell, Alabastra and the floating city of Idylla – well, prepare to be a more than a little disappointed. This is an enhanced edition of a near-decade-old game that, especially on Switch, is pretty much indistinguishable from its source material in terms of presentation.

Can a combined Google/Fitbit take on the Apple Watch?