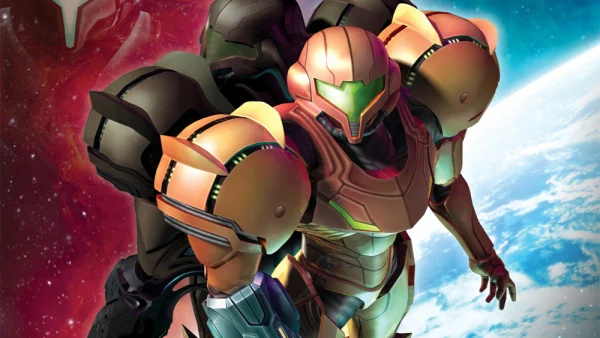 It was too ambitious.

It’s been revealed Retro Studios had rather ambitious plans to make the third entry in the popular Metroid Prime series an open-world game.

During an interview with the Kiwi Talkz, Deck Nine Games producer Byran Walker – who was the senior producer on Metroid Prime 2: Echoes and Metroid Prime 3: Corruption, revealed how Metroid Prime’s series director, Mark Pacini, had an idea to make the third game an open-world title, and even feature Samus’ ship as a playable asset. Unfortunately, the “open-world” idea was so big, it got scrapped.

How to Master Every Battlefield V Soldier Class on Wake Island

Bayonetta 3 Finally Gets A New Trailer, Out In 2022

Video: A Closer Look At Some Of Nintendo's Bizarre Unreleased Gaming Peripherals