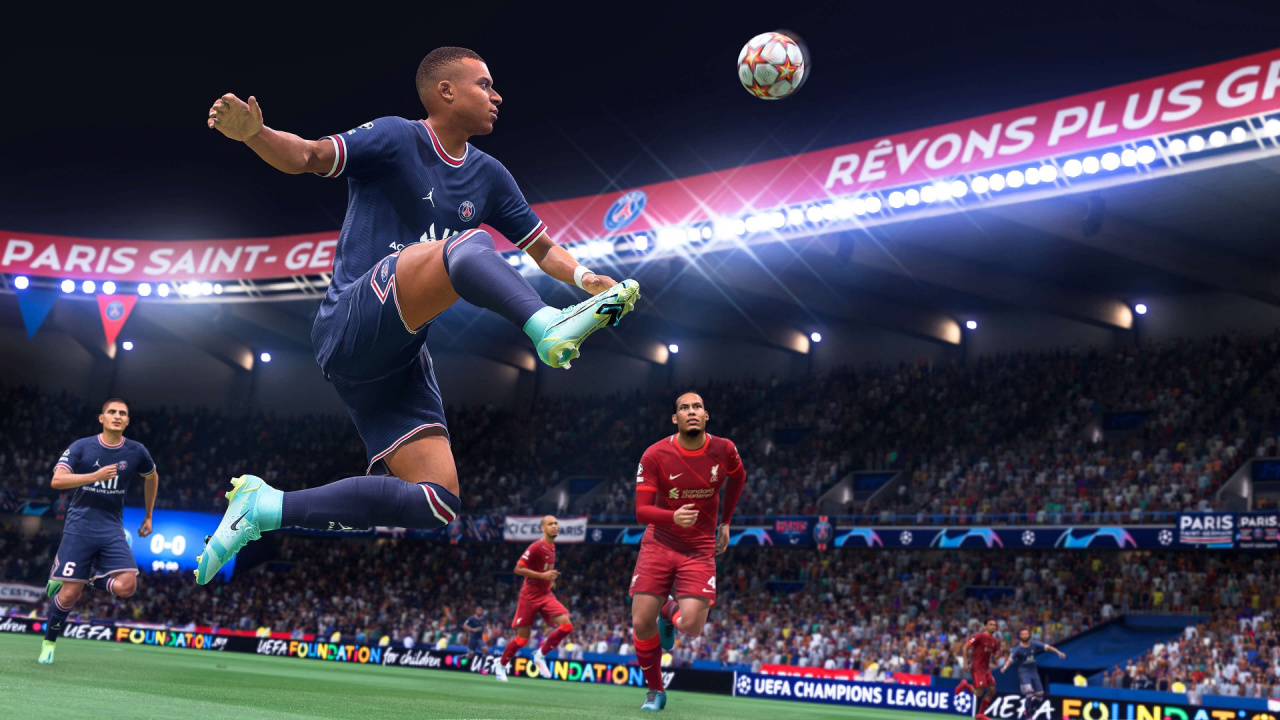 Two companies have also failed to agree on what the new deal should cover.

FIFA is one of the world’s most popular video game brands, with the famous football series selling millions each year since it began, way back in 1993.

That’s why it was such a shock to hear that EA was “exploring the idea of renaming” the franchise; why would you change the name of such a recognisable brand? Well, if a report by The New York Times is correct, it’s down to a pretty predictable reason: money.

How F1 got the data crunched for its new race car