Skip to content
You are here
Home > Gaming > Random: Warm Up For Metroid Dread With The Official Series Adventure Book 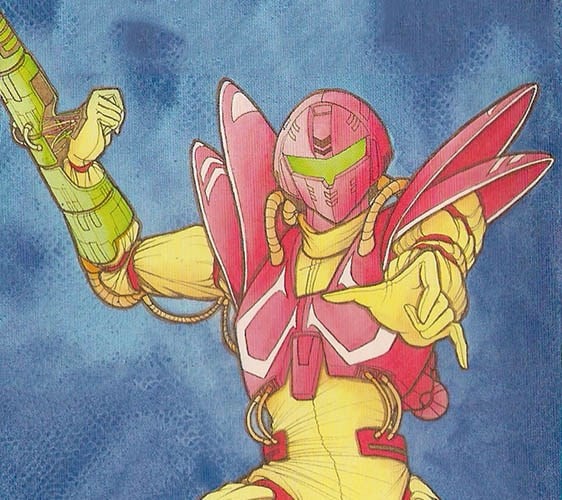 Make your own adventure books were all the rage once upon a time, at least that’s how this scribe remembers the late ’80s and early ’90s. With nothing but descriptive text, maybe a small number of illustrations, a dice and a good imagination, you would embark on journeys around the world, try to win the league as manager of a football / soccer team, or save the galaxy as Samus Aran. Yep, in Japan you didn’t need a video game to experience the series thanks to the Metroid entry in the Famicom Adventure Game Book series – Metroid: Zebesian Incursion.

For those of you not clued in on this fun bit of publishing history, Did You Know Gaming has produced an entertaining look at how the book incorporated mechanics and ideas from the game, and even introduced ideas that would pop up in the games decades later – pretty standard sci-fi tropes, to be fair, but a fun coincidence.

Mistress of Blade Coming to Black Desert on Xbox One