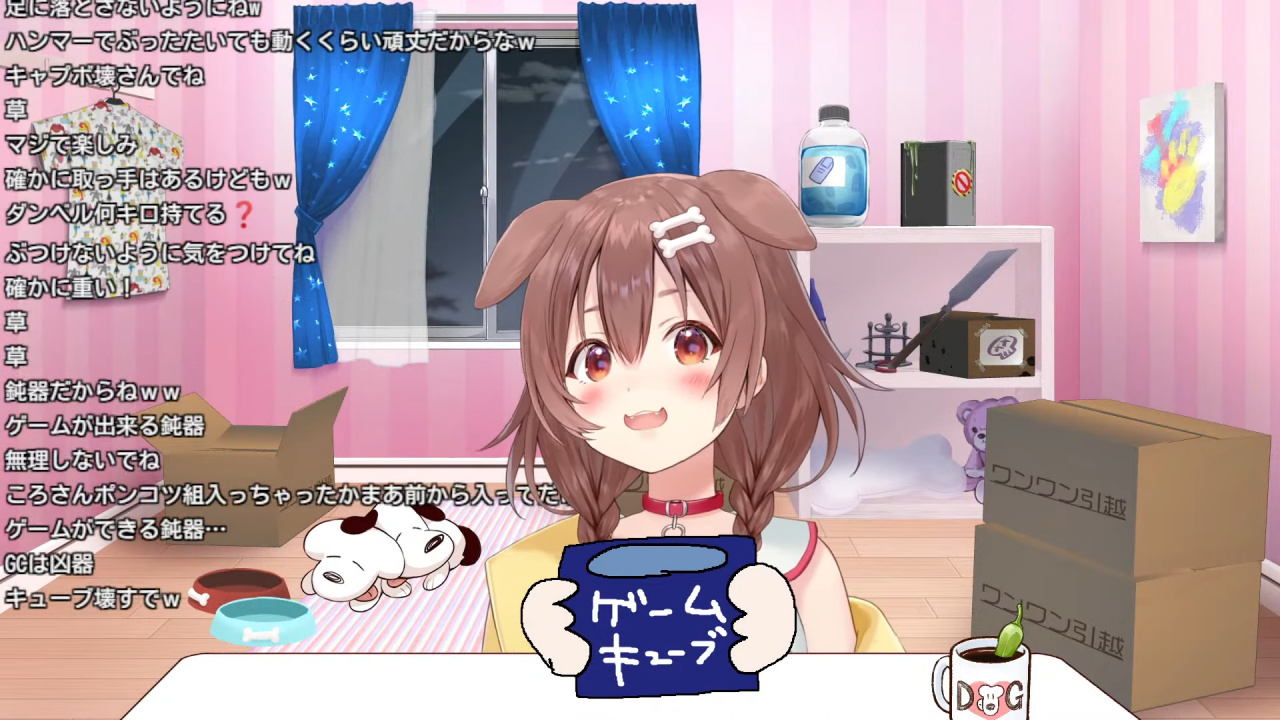 Not even Wario is this crazy.

VTubers (known in full as Virtual YouTubers) have become incredibly popular over the past decade. While we’re used to seeing these digital characters voiced by real people playing video games, it’s not every day we see something this weird…

Japanese VTuber ‘Korone’ – who has 1.7 million subscribers on YouTube – recently broadcast a gaming stream where she apparently used a GameCube instead of a Game Boy Advance to play the gyro-enabled GBA classic, WarioWare Twisted!. It’s all because she wasn’t able to use a GBA to stream, so she just plugged in a “whole console” instead. And although it was a lot harder to play, it was quite the experience, as you can see above.

Story Of Seasons: Pioneers Of Olive Town Has Shipped More Than A Million Copies