Skip to content
You are here
Home > Gaming > Random: Remember That Zelda HD Tech Demo For Wii U? It's Now 10 Years Old 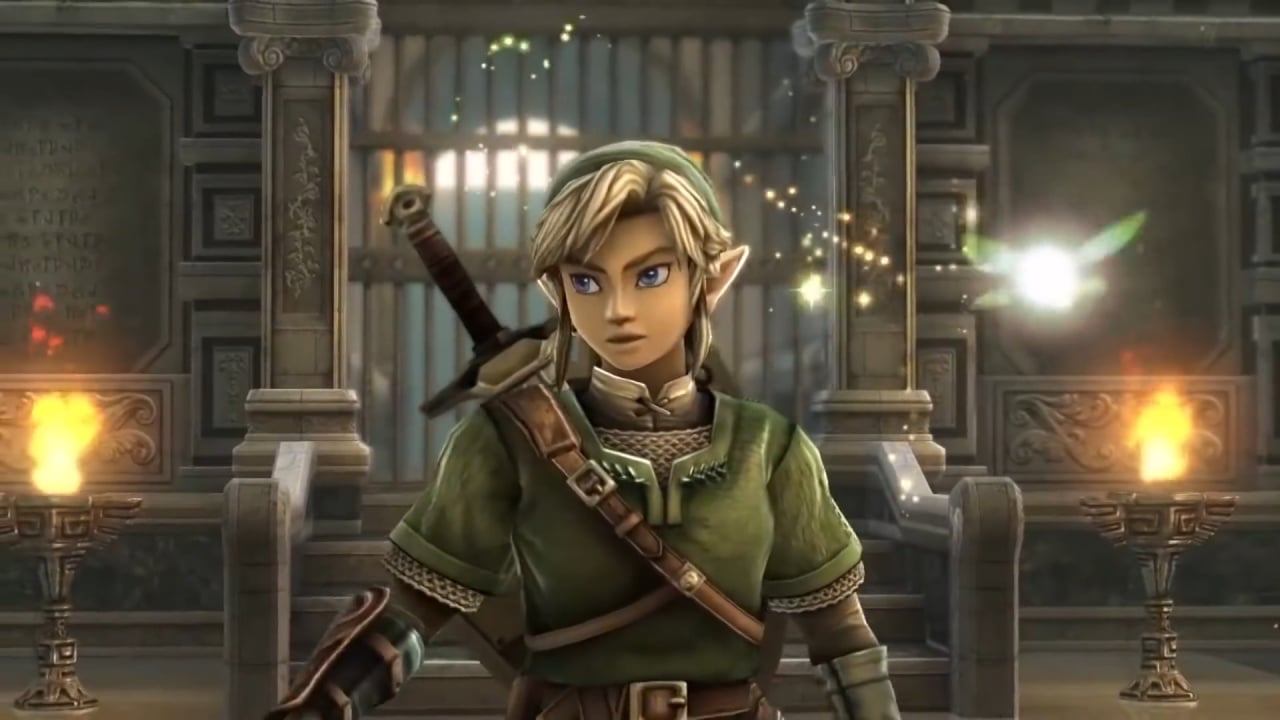 E3 is almost here! In the lead-up to the event, the Nintendo Reddit community has been reflecting on the Japanese company’s big reveals and announcements at the annual convention over the years.

With this in mind, it’s now been 10 years since Nintendo gave the world a look at “The Legend of Zelda HD” tech demo running on an early version of the Wii U. This dates back to 2011 and also happens to line up with the original reveal of the next-generation hardware at the time.

A Record 57 LEGO Ideas Sets Are Being Reviewed, And Yes, That Includes Zelda LEGO