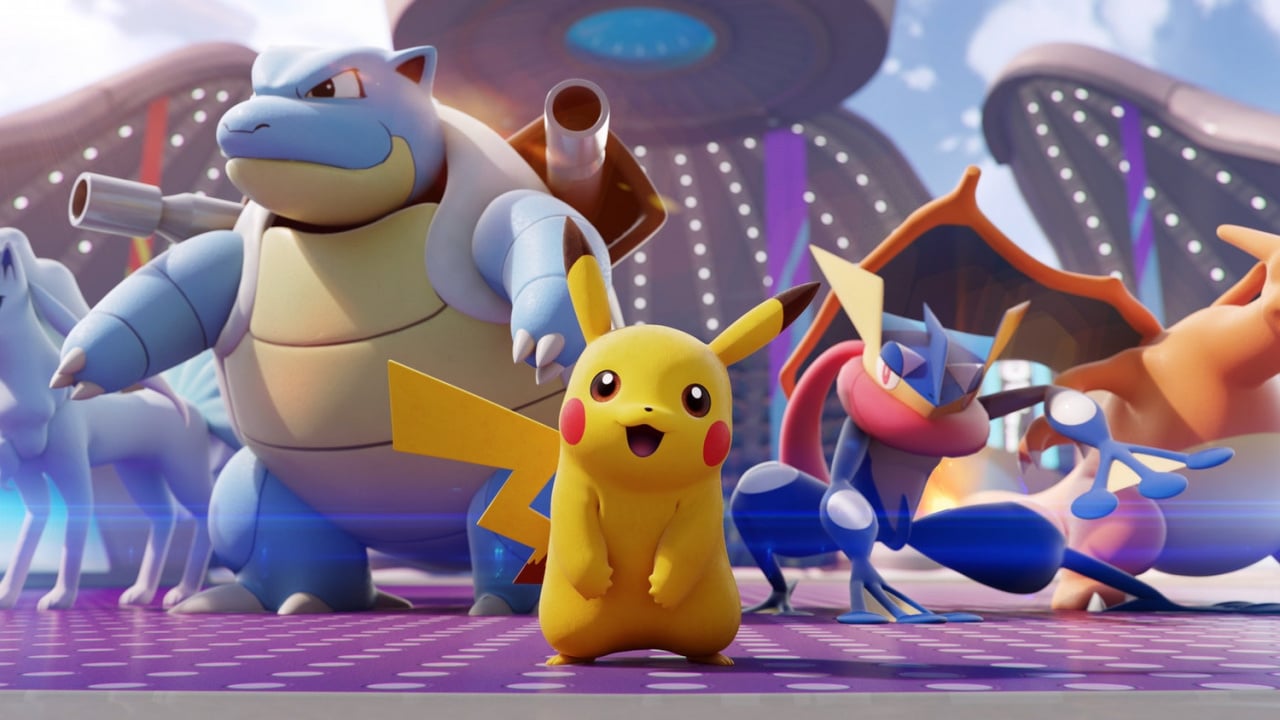 Claim yours starting this week.

The Pokémon Company has announced that Pokémon Unite, the free-to-play MOBA available on both Nintendo Switch and mobile devices, has now surpassed a whopping 50 million downloads.

After initially launching on Switch in July, the game achieved nine million downloads on Nintendo’s platform by September. In that same month, the mobile version was released, seemingly helping the game to reach huge new heights with this latest milestone. 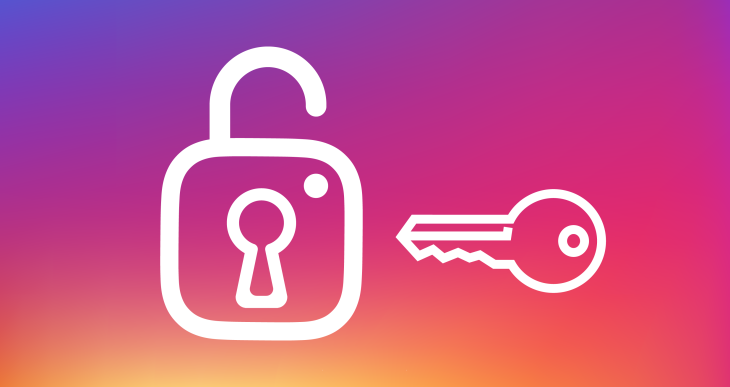