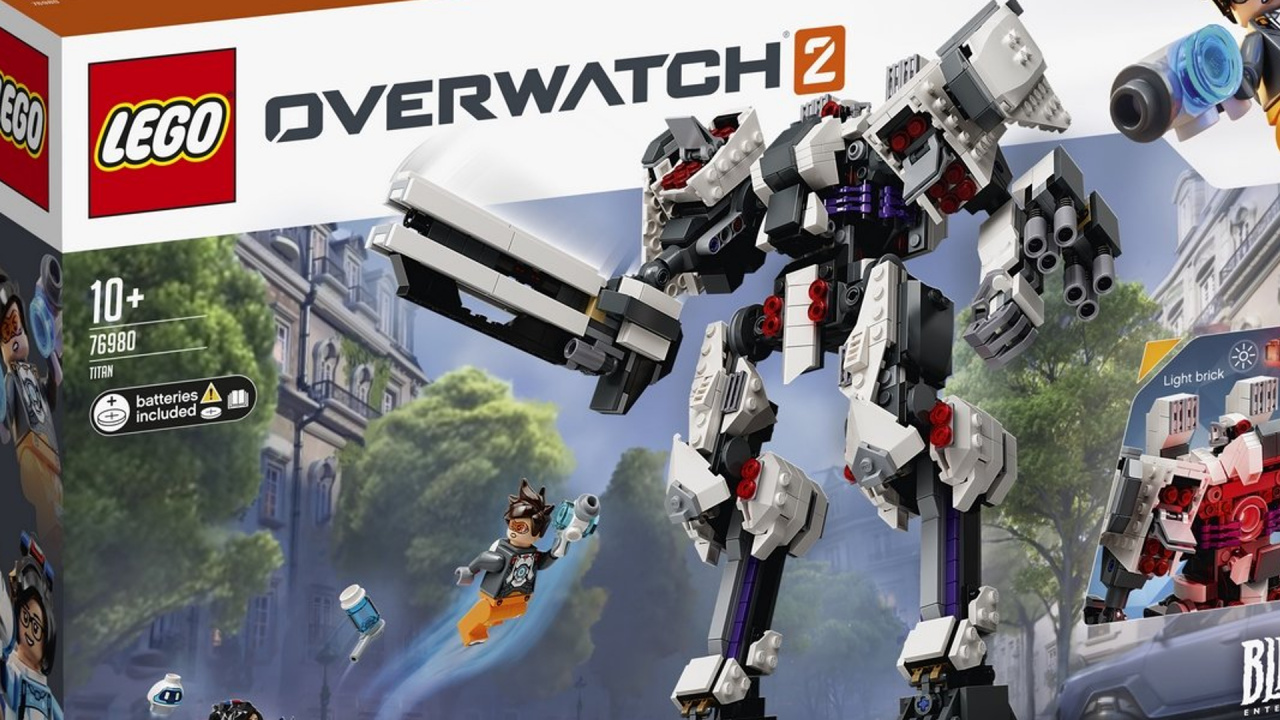 “We are currently reviewing our partnership,” says LEGO.

The LEGO Overwatch 2 “Titan” set pictured above was scheduled to come out next month, but The LEGO Group has decided to postpone the release following accusations of harassment, discrimination, and misconduct at the California-based offices of Activision Blizzard.

Activision Blizzard, the video game giant responsible for Overwatch, Guitar Hero, and Call of Duty, was sued last year by the California Department of Fair Employment and Housing over allegations of “pervasive frat boy workplace culture”, racism, and “blatant sexual harassment” which affected many of its employees.

Inside the fight to reclaim AI from Big Tech’s control

Everything You Need to Know About the Outriders Demo