Skip to content
You are here
Home > Gaming > Nintendo's Upcoming Release Schedule For 2021 Looks Positive, With Room For More 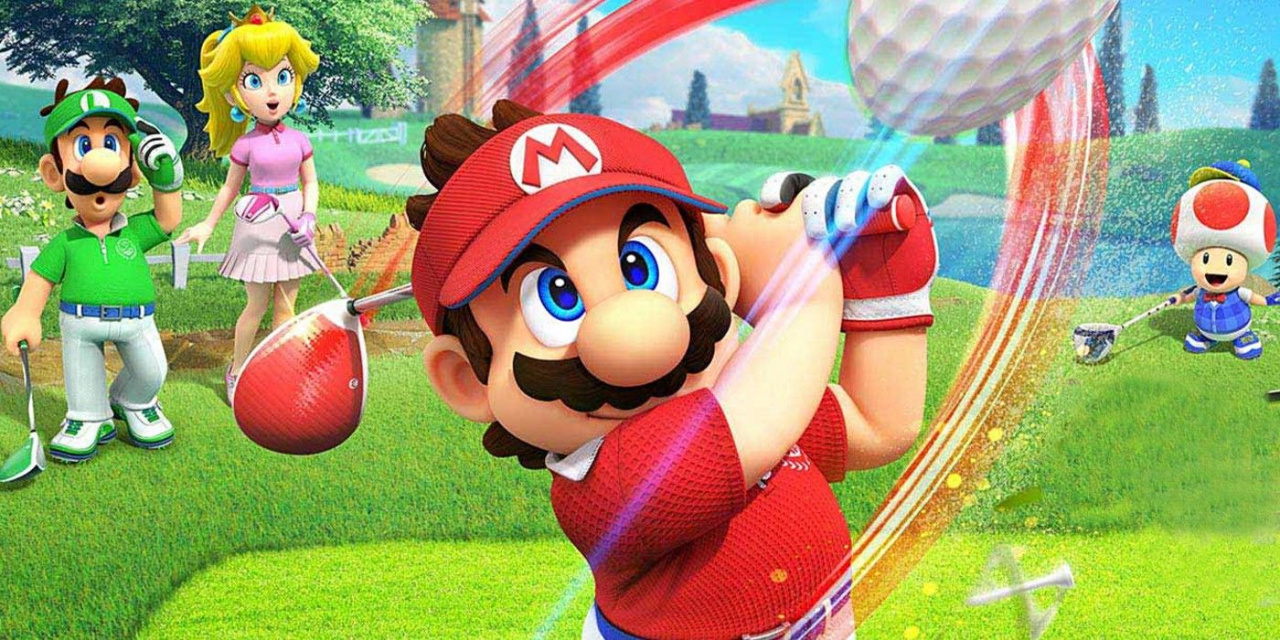 Second half of the year still to be fully revealed.

As is always the way when a new financial report arrives, Nintendo has published an updated look at its upcoming release schedule. The list is a reminder that the first-party line-up for Spring and Summer is shaping up quite nicely, while clearly there’s still plenty to be revealed for the second half of the year.

Below you’ll find a list of Nintendo’s (announced) major releases planned for 2021 and beyond (not including third-party releases).

Anniversary: The Legend Of Zelda: Majora's Mask Is Now 21 Years Old In Japan

Daily Crunch: China cracks down on foreign hardware and software

Join us for the TechCrunch 2020 book club, starting next week