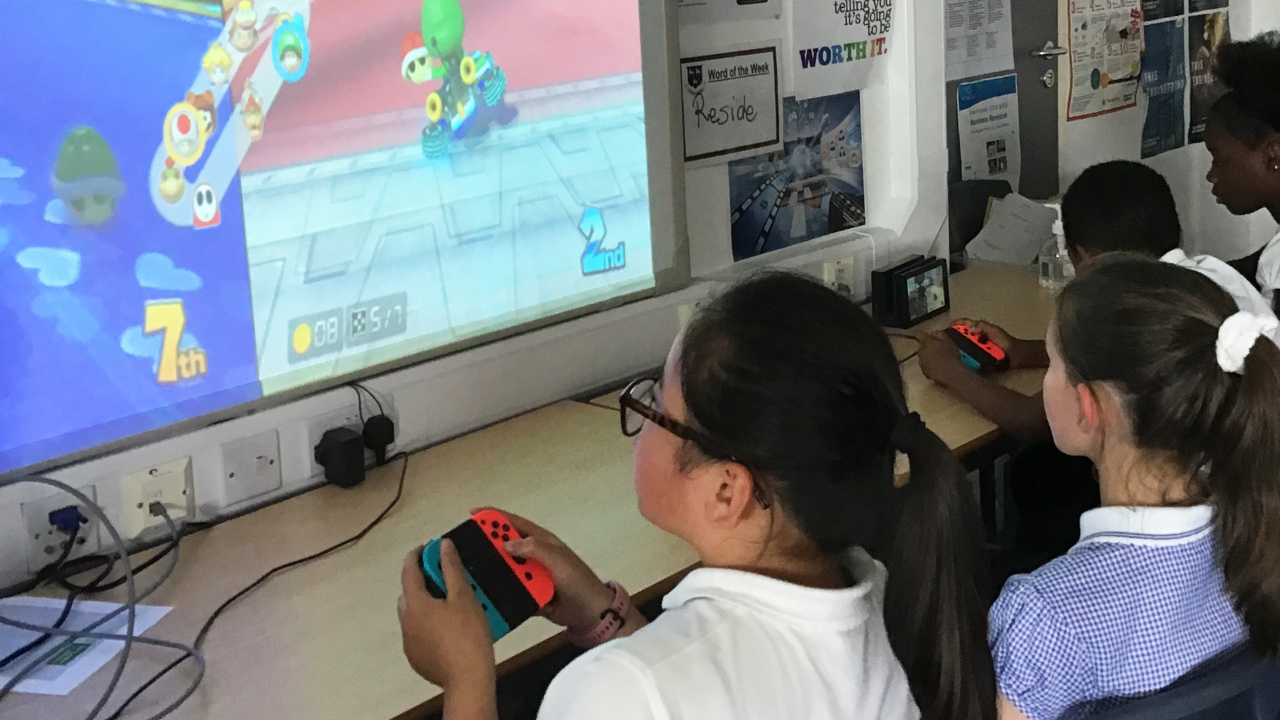 “We have seen first-hand the positive impact this has had on pupils”.

Digital Schoolhouse, a UK-based initiative from Ukie which introduces play-based learning to the school curriculum, has teamed up with Nintendo UK and Outright Games to expand its primary school Esports program.

After a successful pilot scheme last year, a new nationwide tournament consisting of Switch games like Mario Kart 8 Deluxe, Race with Ryan and Crayola Scoot has been announced for pupils aged eight to eleven. The tournament is described as “an immersive careers experience” that’ll allow aspiring pupils to go hands-on in a range of lessons and activities based on real job roles within the games industry.

Elder Scrolls Online Creative Director Reflects Back On Rough Launch, "We Didn't Have An Identity"