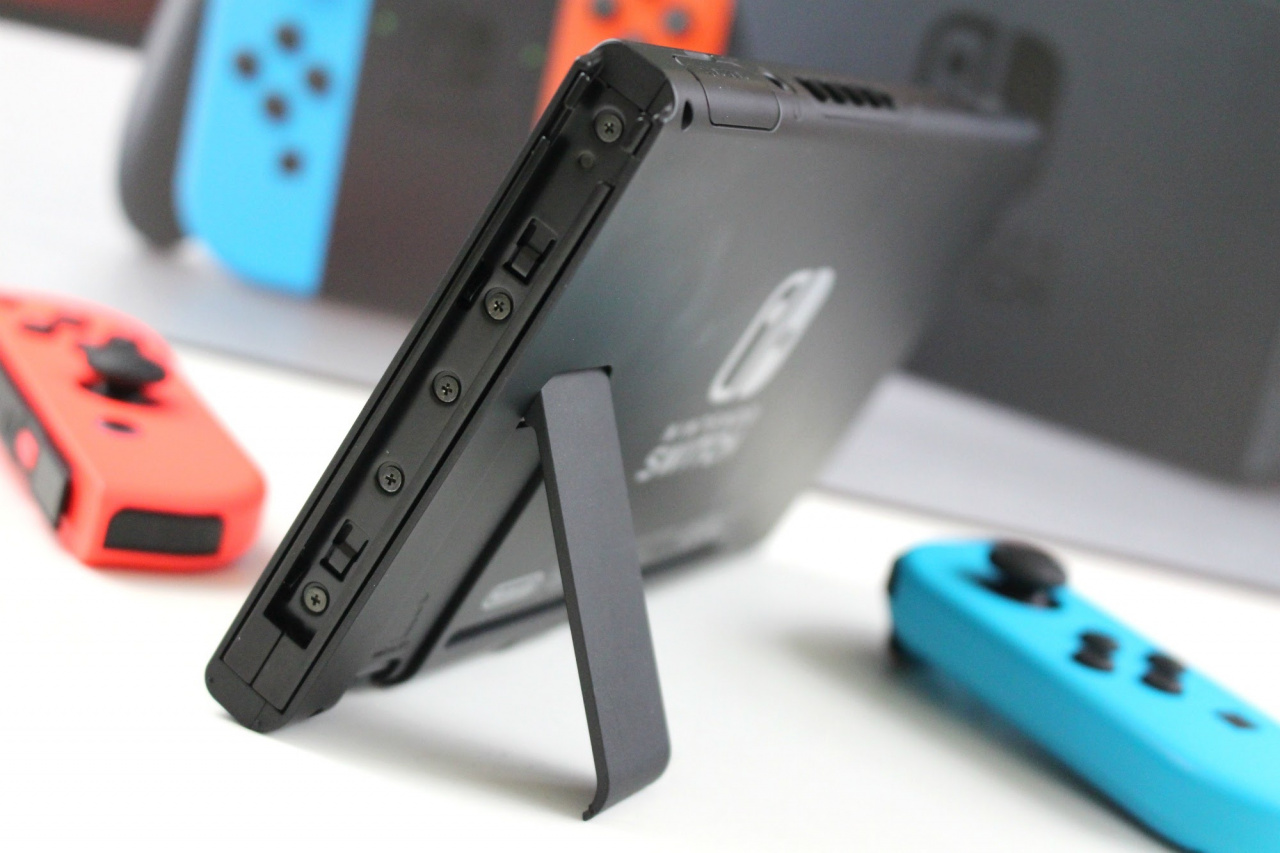 Update: What’s going on here, then?

Update: In what appears to be a first, Nintendo has stopped distribution of the Switch’s Version 12.0.3 system update just hours after it first became available.

No reason for the sudden halt has been announced by Nintendo at this stage, although some fans are speculating that the update may have caused unintended errors for those who had downloaded it. If you haven’t yet updated your console to Version 12.0.3, you no longer have the option to do so (at the time of writing, at least).

Random: These Pokémon Nail Polishes Will Ensure You Can Win Any Beauty Contest

Poll: Have You Caught A Shiny Pokémon In The Diamond And Pearl Remakes?