Skip to content
You are here
Home > Gaming > Ni No Kuni II: Revenant Kingdom – Prince’s Edition Is Out Now On Switch, Here's The Launch Trailer 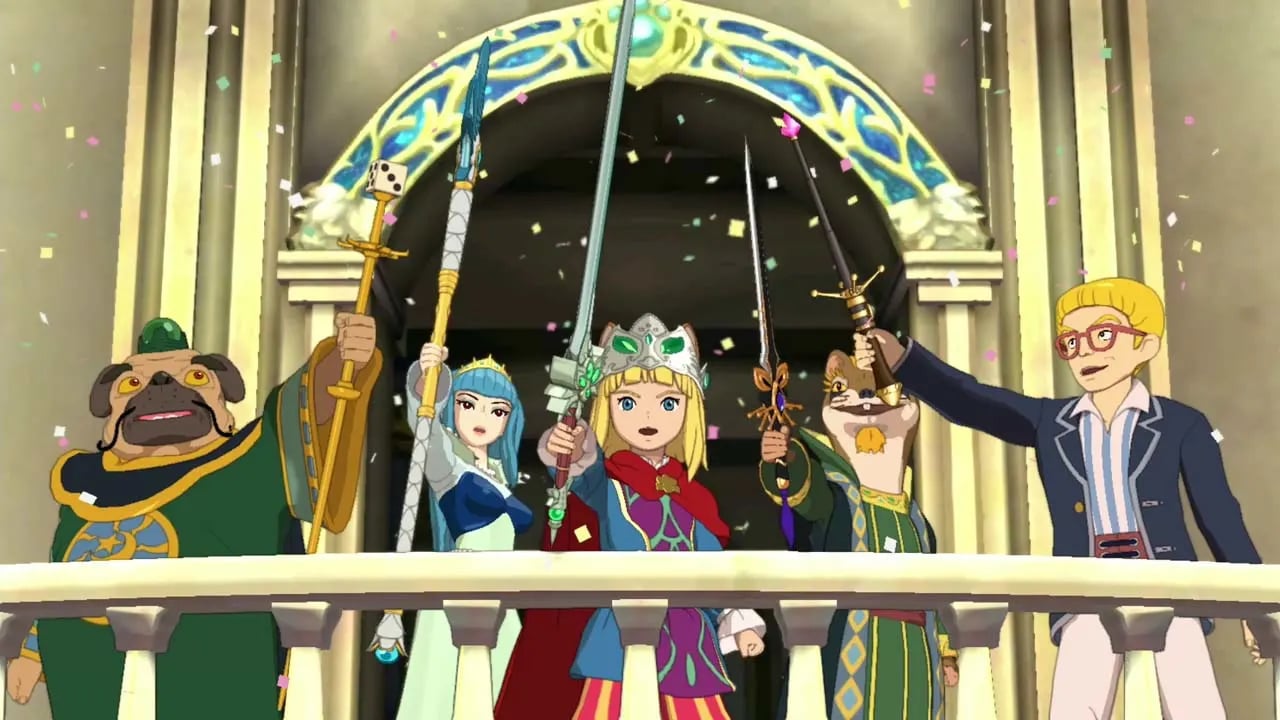 It’s been quite the wait for Switch fans – Ni No Kuni II: Revenant Kingdom first released on PS4 back in March 2018 – but the chance to see Level 5’s acclaimed RPG on Nintendo’s system has finally arrived.

Technically released as the ‘Prince’s Edition’ on Switch, the game tells the story of Evan Pettwhisker Tildrum, a kid who lost his promised throne in the kingdom of Ding Dong Dell and sets himself on a quest to establish a new kingdom.

The new Mac Pro goes up for order December 10