Skip to content
You are here
Home > Gaming > Next Battlefield Enters Pre-Production, 'Valuable Lessons' Were Learned From Battlefield 2042 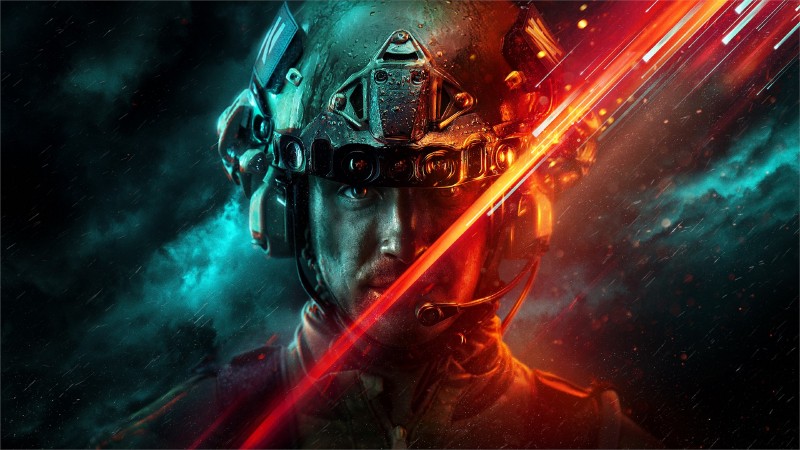 It’s no secret that Battlefield 2042 had a rough launch period. Touted as a powerful new-gen title with stunning graphics, exhilarating gameplay, and massive arenas unlike anything that’s come before in the series, 2042 simply failed to hit those marks from a polish perspective. Fan outrage was palpable as refund petition signatures climbed to heights just shy of the hundred-thousands. Hell, at one point, more steam users were playing Farming Simulator 22 over Battlefield 2042. Even so, the next game in the franchise has entered pre-production, and developer DICE feels “valuable lessons” were learned from its most recent blunder.

According to a Gamespot report, “developer DICE has learned ‘valuable lessons’ from Battlefield 2042 and will no longer be using that game as the new foundation for the long-running FPS franchise.” It’s worth mentioning that 2042 was touted to be the “Future of FPS” games, but a shift in focus means that the next Battlefield’s features and formula could be anyone’s guess. At one point, a former 2042 developer stated that the series would adapt mechanics from the hero shooter genre. As the next game enters pre-production, DICE still has plans to support 2042.

“Battlefield 2042 is playable, packed with content, and often really fun. The title’s seven maps are distinct from one another, its bevy of customization options make it easy to play how you want, and I love the extreme weather systems and the quick-equip weapon feature. Portal hasn’t reached its full potential, but it introduces a convenient way to access six beloved experiences from Battlefield 3, Battlefield 1942, and Bad Company 2. Battlefield 2042 is an easy recommendation for existing fans or players looking for a modern war game, but I struggle to fully endorse it due to its current lack of polish.”

Are you interested in the next Battlefield? Let us know in the comments below!

Apple just released the first iOS 15 beta to everyone

Feature: The Brilliance Of Zelda: Oracle Of Ages & Seasons Forced Nintendo To Up Its Game