Starting at 2:00 p.m. PST today, members of the Xbox One Preview Skip Ahead and Preview Alpha Rings will begin receiving the latest 1904 Xbox One system update (19h1_release_xbox_dev_1904.190111-1920). Read on for more about the fixes and known issues in the latest 1904 system update.   For the next few releases we will keep Alpha Skip Ahead and Alpha builds in sync to test core functionality.

My Games and Apps

My Games and Apps 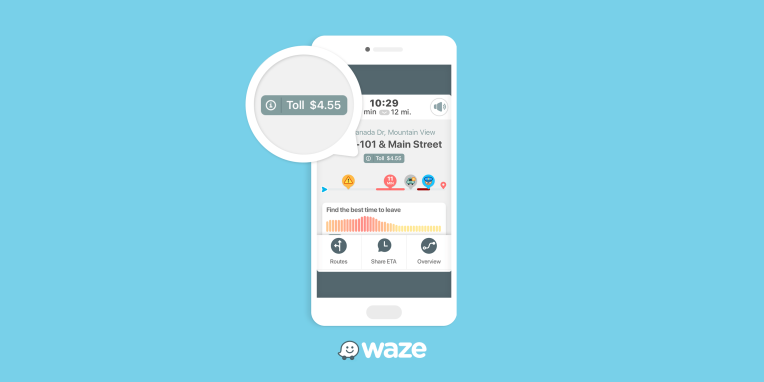 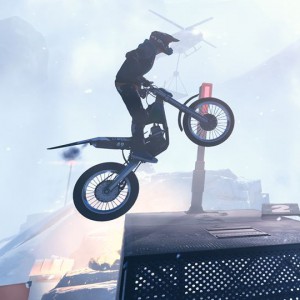 Next Week on Xbox: New Games for February 26 to March 1