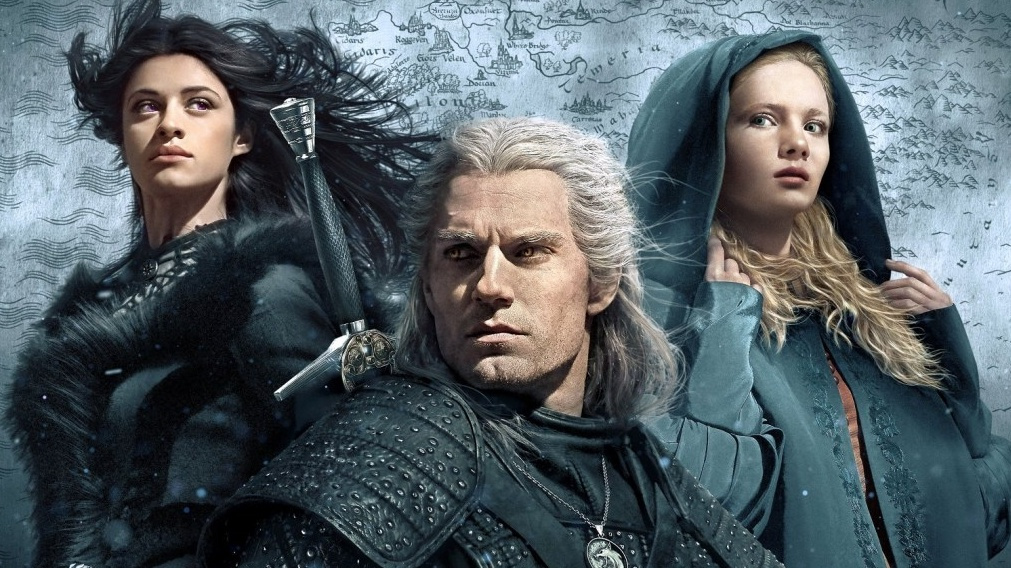 “based on your favorite games”.

Video game journalist and presenter, Geoff Keighley, has announced a new event for the Summer Games Fest. It’s called Netflix Geeked and is a special event – featuring news, trailers and reveals about shows and films based on popular games.

The Witcher season two is expected to make an appearance, but what else might we see? Resident Evil and The Cuphead Show might also be on show. As noted in the announcement below, it’ll be streaming on 11th June.