Skip to content
You are here
Home > Gaming > NES Classic Battletoads Is Getting A Physical Re-Release, But Only In Japan 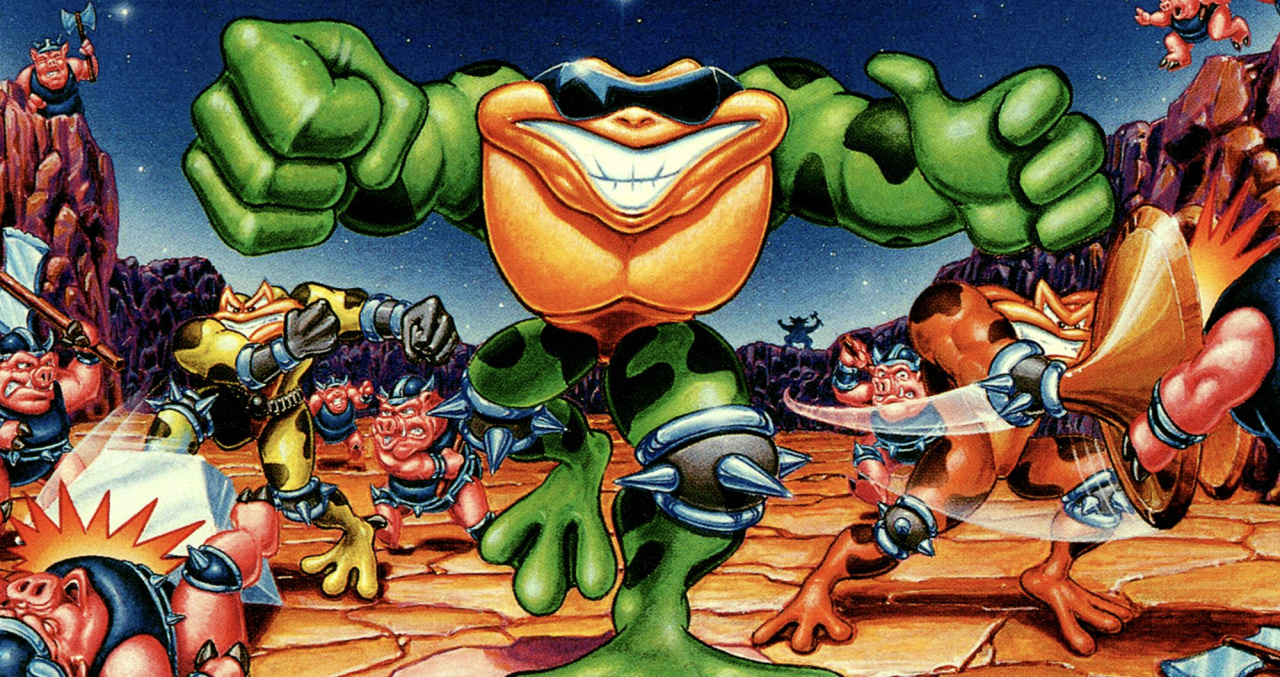 Battletoads is one of Rare’s most beloved games from the NES era. An attempt to create a media brand that could rival the Teenage Mutant Ninja Turtles, Battletoads mixed platforming with side-scrolling combat, and is famous for its unforgiving difficulty level. It spawned several sequels (including a crossover with Double Dragon) and has recently been revived on modern systems.

Columbus Circle, the Japanese firm famous for its retro hardware and physical re-releases, is republishing the Famicom version of the game today. It’s under licence from Extreme, the company which owns the rights of Masaya / NCS, the original publisher of the game in Japan back in the early ’90s.

Roofstock, which makes it easier to buy a home as an investment property, just raised $50 million in new funding