Skip to content
You are here
Home > Gaming > NEO: The World Ends With You Has 'Underperformed Expectations', Square Enix Says 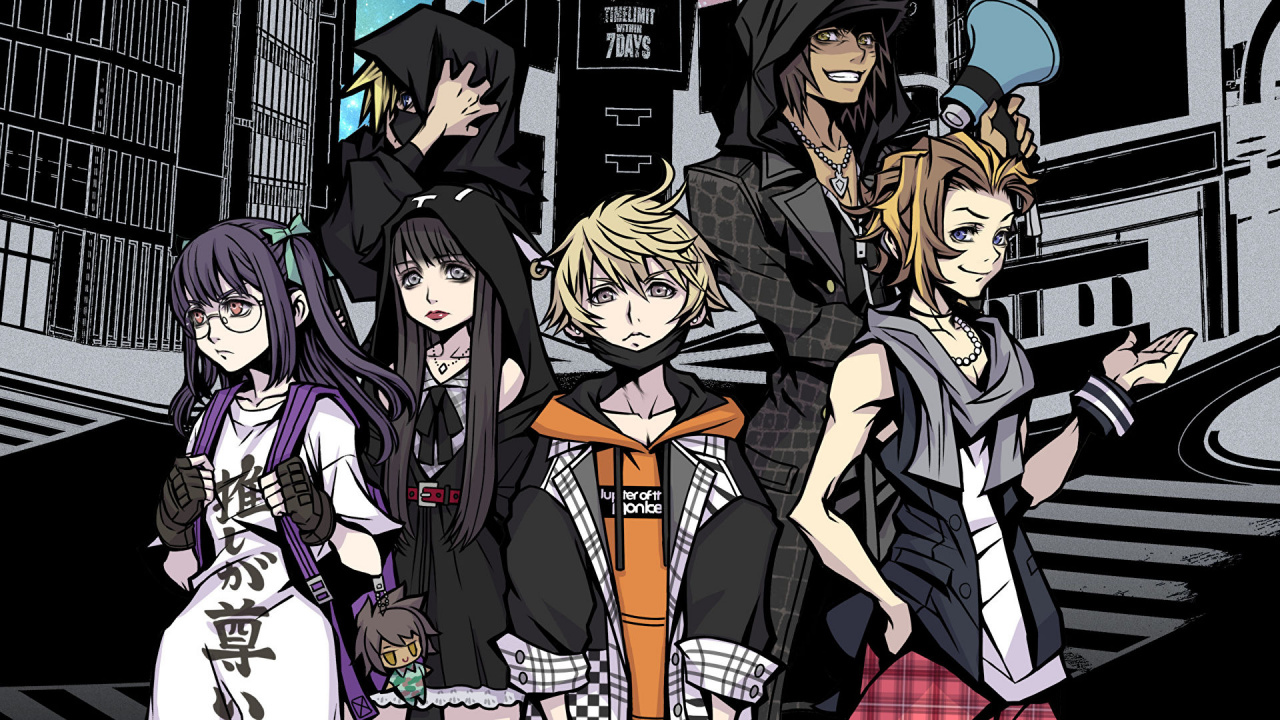 Square Enix has revealed that NEO: The World Ends With You hasn’t met the company’s early sales expectations, despite being well received by fans and critics alike.

In a newly published results briefing covering the first half of the financial year, the company notes that net sales and operating income within its digital entertainment business have fallen year on year. This is despite the fact that titles like Outriders, NieR Replicant ver.1.22474487139…, NEO: The World Ends with You, and Life is Strange: True Colors were all released during that time frame – something that Square puts down to the “challenging comparison” created by the previous year’s launches, which include Final Fantasy VII Remake.