Skip to content
You are here
Home > Gaming > My Singing Monsters Playground Launches This November, And Switch Is Getting A Physical Version 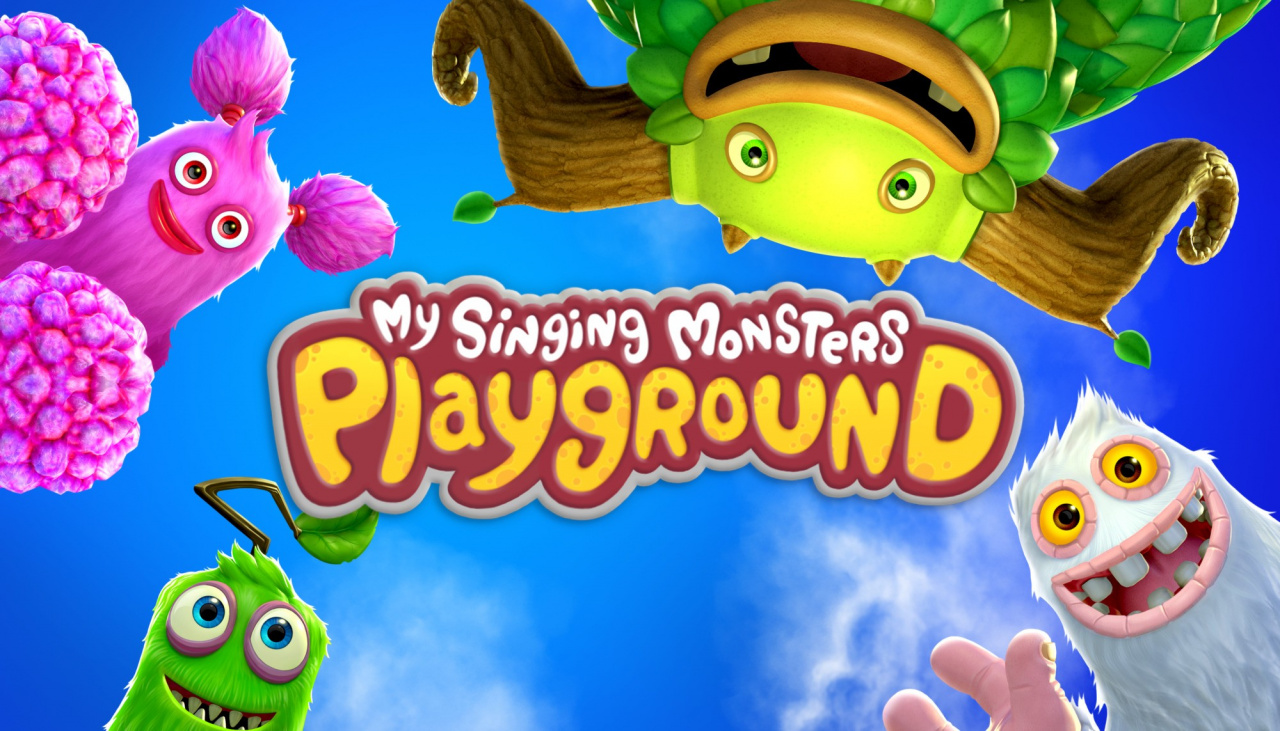 Canadian developer Big Blue Bubble has revealed that My Singing Monsters Playground will be launching on Switch and other systems this November.

The game, unsurprisingly set in the My Singing Monsters universe, will be the first time that the franchise has appeared on home consoles. It’s a party game that lets players take control of their favourite Monsters and compete in a tournament of Monster-game madness, all while exploring islands and various locations that fans will already know and love.

Nintendo Wants To Sell Switch "For As Long As Possible", Has "No Plans" To Cut Pricing