Skip to content
You are here
Home > Gaming > JUMANJI: The Curse Returns, Based On The Original Movie, Is Heading To Switch 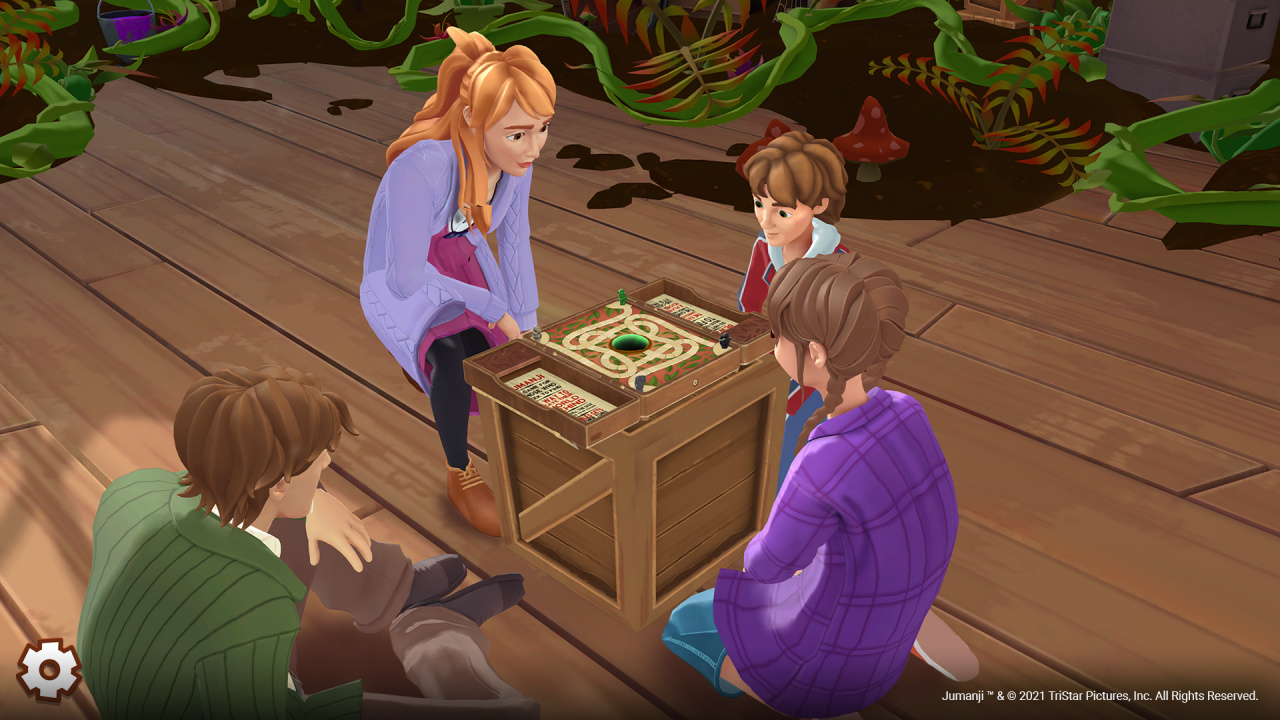 Playing a game within a game from a movie.

As we’ve come to expect there were a few neat surprises in the Gamescom Opening Night Live showcase, and one that came right out of left-field for Nintendo Switch was JUMANJI: The Curse Returns; it arrives on PC very soon on 1st September, with Switch being the only console at present and planned for later this year. It’s worth noting it’s based on the original film from 1995, not the more recent entries in the franchise.

It’s been developed by Marmalade Game Studio, which specialises in ‘digital board game’ releases, including games like The Game of Life 2. So, rather than an action experience, this is a virtual board game that you can play with up to three others locally or online.

Random: Performing Combos In The Worst Version Of Street Fighter II Is Pretty Hard, But Possible

Didi gets hit by Chinese government, and Pleo raises $150M