Skip to content
You are here
Home > Gaming > Japanese Charts: Story Of Seasons And Bravely Default Leap Ahead Of Super Mario 3D World 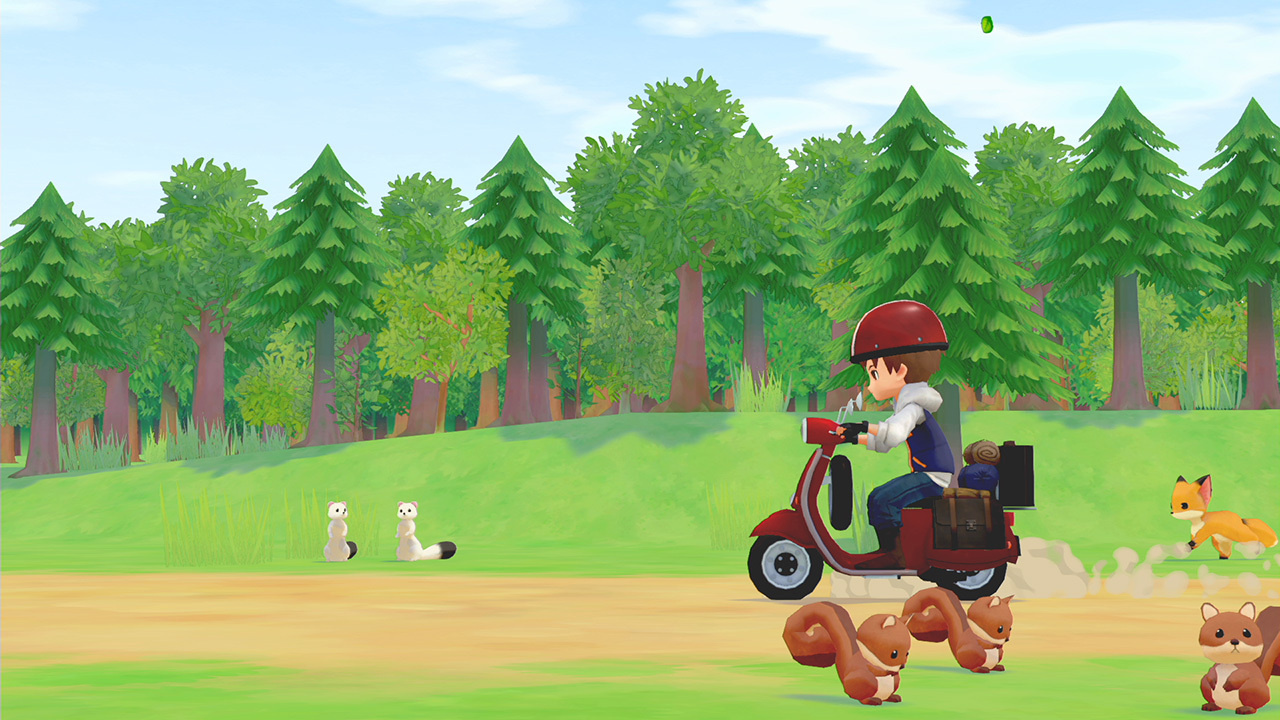 Famitsu’s Japanese chart figures are now in for the week ending 28th February, revealing that Super Mario 3D World + Bowser’s Fury has been knocked out of first place in its third week on sale.

Instead, the coveted number one spot has been gobbled up by Story of Seasons: Pioneers of Olive Town this time around, which managed to shift over 200,000 physical copies in its opening weekend. Bravely Default II also debuted strongly in second place, shifting 93,000 physical units.

Talking Point: What Are You Playing This Weekend? (January 22nd)

AT&T is turning DirecTV into a standalone company