Skip to content
You are here
Home > Gaming > Jackbox Party Pack 8 Gets Formally Confirmed, Arriving On Switch This Fall 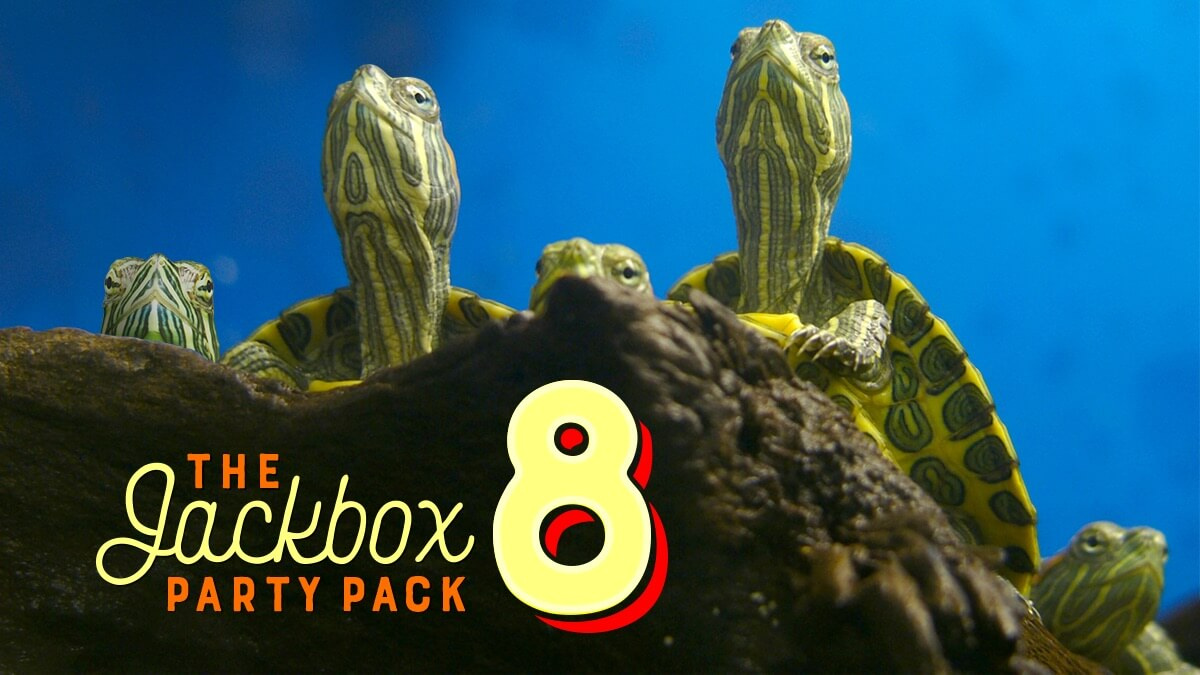 New party games will be revealed across the next few months.

Jackbox Party Packs have been a local hit since they first launched. Now up to seven annual entries, they offered us a set of party games playable through your phone, all of which are available on Switch. Given its recent success, it’s no surprise then that Jackbox Games just confirmed Party Pack 8 will arrive this fall.

Announced via Jackbox Games’ official website, that confirms (as expected) that Party Pack 8 is launching on “the same platforms” as previous packs, guaranteeing a Switch release. Much like before, we’ll be getting five new party games and currently, Jackbox Games haven’t revealed what’s included.