India, which blocked 59 apps developed by Chinese firms late last month on the grounds that they pose a threat to nation’s security, today banned an additional 47 apps.

The nation’s Ministry of Electronics and IT’s new ban is aimed at those apps that were facilitating access to previously banned services such as TikTok and Cam Scanner. The new apps to be banned includes Cam Scanner Advance, and customized lite versions of Helo and ShareIt. New Delhi is expected to release the full list of apps shortly.

The ban on 59 apps that impacted TikTok, WeChat, ShareIt, and UC Browser late last month by India, the world’s second largest internet market, was seen as the latest standoff between the world’s two most populated nations.

Anti-China sentiment has been gaining mindshare in India in recent months, and it escalated when more than 20 Indian soldiers were killed in a military clash in the Himalayas last month. TikTok, Club Factory and UC Browser and other apps put together had more than 500 million monthly active users in May, according to one of the top mobile insight firms.

The move today comes as the Indian government contemplates restricting access to several more Chinese apps and services. Local media outlets including The Economic Times and India Today reported on Monday that New Delhi was reviewing an additional 275 Chinese apps including ByteDance’s Resso music streaming service — though it has not reached a decision yet. 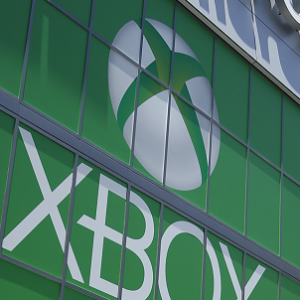 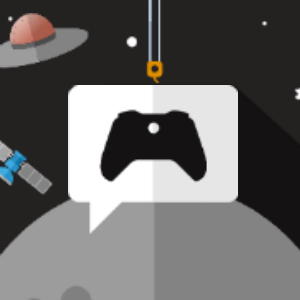