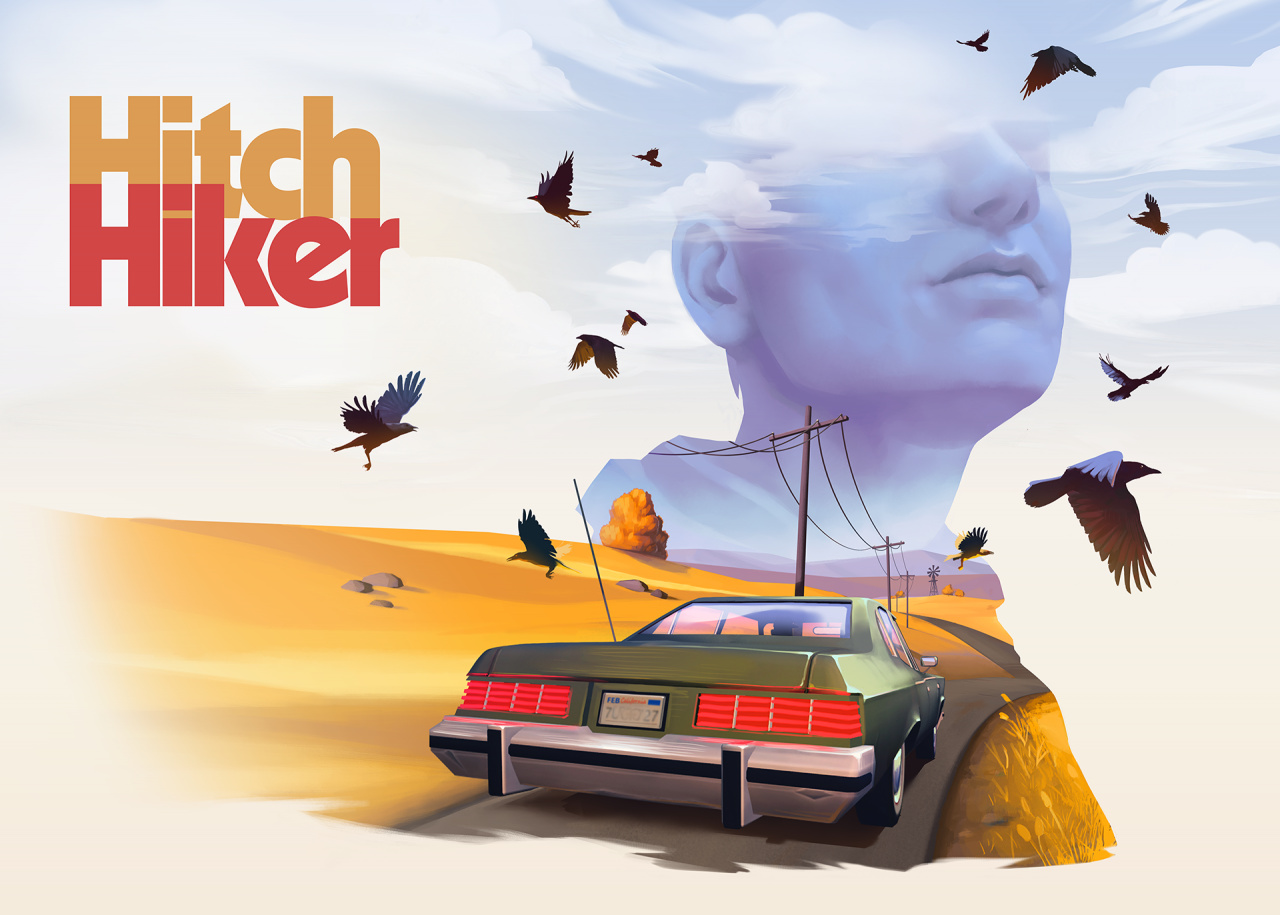 Here, for whatever reason, is the game.

Gaming is full of off-beat and intriguing experiences, and another that’s heading to Switch this week is Hitchhiker, from development studio Mad About Pandas. It’s being published by the prolific Versus Evil, which is known on the eShop for bringing us titles like Faeria and The Banner Saga Trilogy.

Hitchhiker made its debut on Apple Arcade in March, but is arriving on the Switch eShop this week on 15th April. It’s a narrative experience that’ll feature environmental puzzles, and the core idea is that you go on five rides while trying to piece together clues to your lost memory.

Feature: The Brilliance Of Zelda: Oracle Of Ages & Seasons Forced Nintendo To Up Its Game