Skip to content
You are here
Home > Gaming > Hands On: Switch Online's Sega 6-Button Pad Is An Eldritch Horror That Shouldn't Exist, But We're Glad It Does 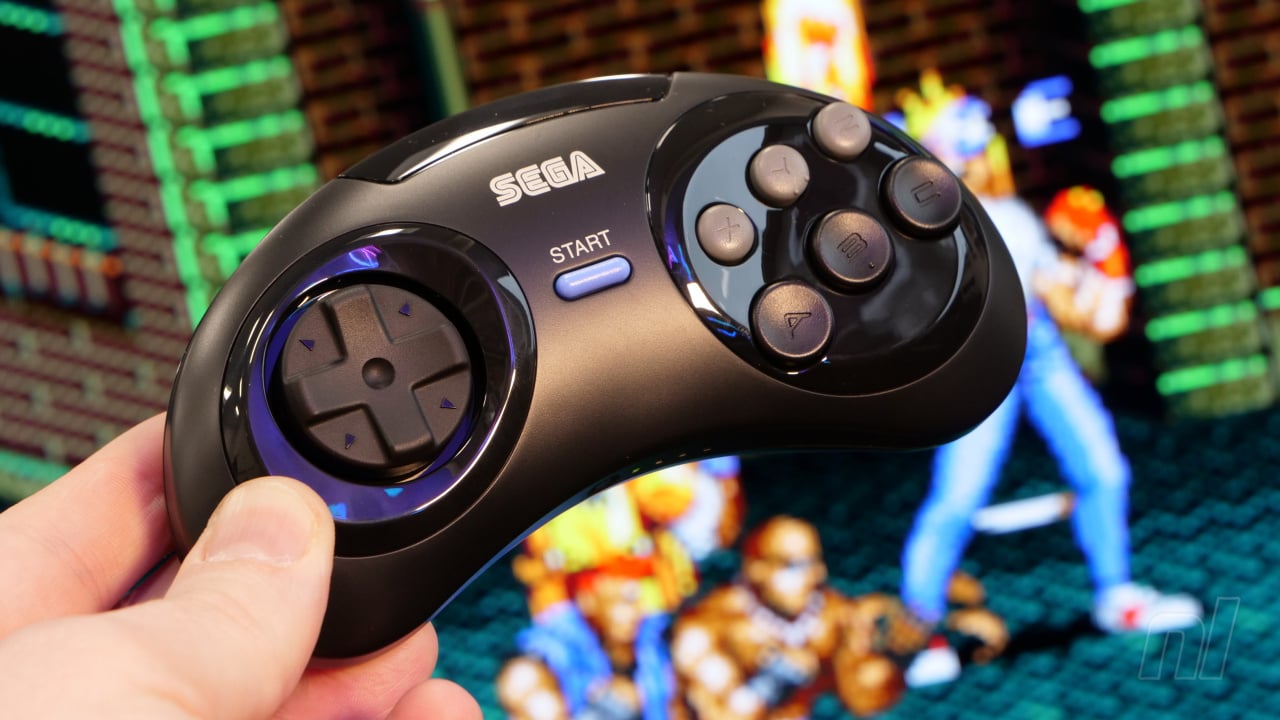 Are we in the best timeline, or the worst?

If you could hop into a time machine and fly back to the early ’90s and tell a young gamer that one day, Nintendo would make a piece of Sega hardware, they’d probably spit out their sugary Sunny D and laugh in your face. “Sega and Nintendo are mortal enemies,” they would retort; “what planet on you from, poindexter?” (Or words to that effect, at least).

However, despite the ’90s being the ‘in’ decade right now, we no longer occupy that particular time; today, these two Japanese companies are on much better terms, so much so that – yes – we do now have a piece of Sega consumer hardware produced by Nintendo.

US blames China for Exchange server hacks and ransomware attacks

Robust.AI launches to build an industrial-grade cognitive platform for robots