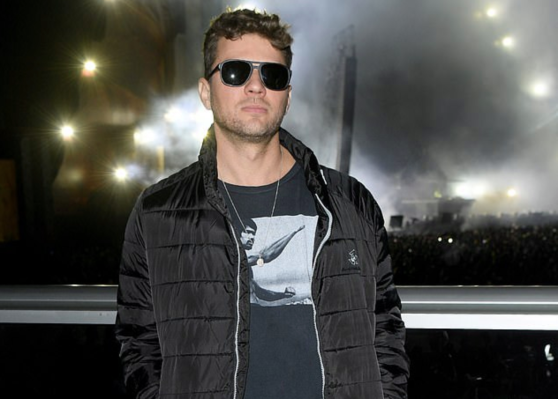 Social media influencers have been known to promote events around the world for the right price — decisions that sometimes prove to be mistakes. Bella Hadid, who’d promoted the failed Fyre Festival with a gaggle of other models who’d vacationed in the Bahamas for a video designed to help sell tickets, later apologized for their involvement.

Not everyone is apologizing for what’s widely seen as a new misstep in the world of influencer marketing: the paid attendance of celebrities and other social media influencers this past weekend to the three-day-long MDL Beast Festival in Riyadh, Saudi Arabia. The country billed as the event as its largest arts, culture and music festival — one attended by “150,000 eager fans from across the region and further afield.”

Among those being called out for dropping onto the scene are models Alessandra Ambrosio and Romee Strijd; actors Ryan Phillipe, Wilmer Valderrama, and Armie Hammer; DJ Steve Aoki; and social media stars Sofia Richie and Scott Disick, all of whom were photographed at the event and some of whom also posted pictures to Instagram and other social media outlets, singing the region’s praises and including the hashtag #mdlbeast.

The festival aims to promote the efforts of its de factor ruler, Crown Prince Mohammed bin Salman (known as MBS), to reform the conservative kingdom, which is well-known for its oppression of women’s rights and ethnic and racial minority rights. Indeed, the country has been aggressively trying to polish its image amid growing concern over the years-long, Saudi-led civil war in Yemen that has led to mass starvation and more than 100,000 fatalities; the gruesome, state-directed assassination of Saudi Arabian dissident and Washington Post columnist Jamal Khashoggi, who was reportedly dismembered with a bone saw; and the kingdom’s many other efforts to stifle dissent.

In just one example of how far the kingdom is willing to go, it staged the first-ever WWE women’s match in Riyadh on Halloween, an effort that Amnesty International’s advocacy director for the Middle East and North Africa called “sportswashing.” The MDL Beast Festival is another attempt to highlight how progressive Saudi Arabia has ostensibly come.

Some have pushed against the kingdom’s charm offensive. Hip-hop star Nicki Minaj canceled a planned performance in Saudi Arabia in July at a separate new international music festival there, after the nonprofit Human Rights Foundation asked her to back out of the gig.

At the time, Minaj issued a statement, saying, “I want nothing more than to bring my show to fans in Saudi Arabia, [but] after better educating myself on the issues, I believe it is important for me to make clear my support for the rights of women, the LGBTQ community and freedom of expression.”

Model Emily Ratajkowski also turned down a paid invitation to attend this past weekend’s festival, citing Saudi Arabia’s human rights record. “It is very important to me to make clear my support for the rights of women, the LGBTQ community, freedom of expression and the right to a free press. I hope coming forward on this brings more attention to the injustices happening there.”

Philippe is meanwhile defending on Instagram his decision to accept the trip to this past weekend’s extravaganza, writing: “i had a magical day with wonderful people. i love travel. i love different cultures. i love how we can find ways to connect through our human oneness, the pure desire for love and freedom. no matter where in the world. hoping those connections help to bring even more positive change and progress.”

It’s a decision that’s likely to earn Philippe — and other high-wattage attendees — more bad publicity in the coming days. While more than a year ago, the CIA concluded that MBS ordered Khashoggi’s assassination, the kingdom has continued to deny any involvement in his murder, alleging instead that it was a last-minute decision by Saudi agents on the ground.  (This narrative, notes New York Times, “contracts ample evidence that the agents came with an intent to kill and the tools to do so.”)

Now, in a court today in Saudi Arabia that was reportedly shrouded in secrecy, five men were sentenced to death and three others to prison terms totaling 24 years over Khashoggi’s killing, while a former top adviser to MBS and a former deputy intelligence chief were both cleared.

The sentences are subject to appeal, notes the Times, which also notes that in Saudi Arabia, death sentences typically involve beheadings in public squares. 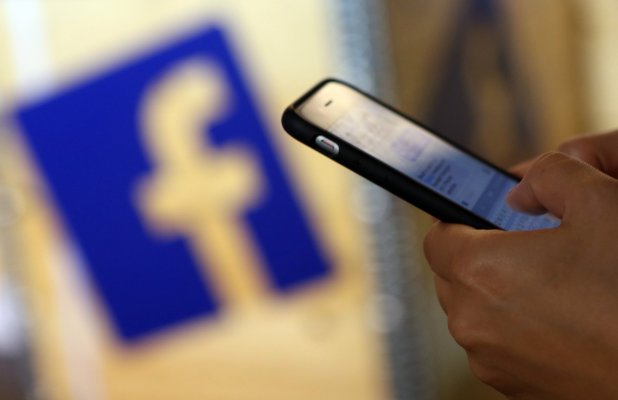 Save On Sonic, Persona And More In The Sega / Atlus Black Friday eShop Sale (North America)

How is edtech spending its extra capital?