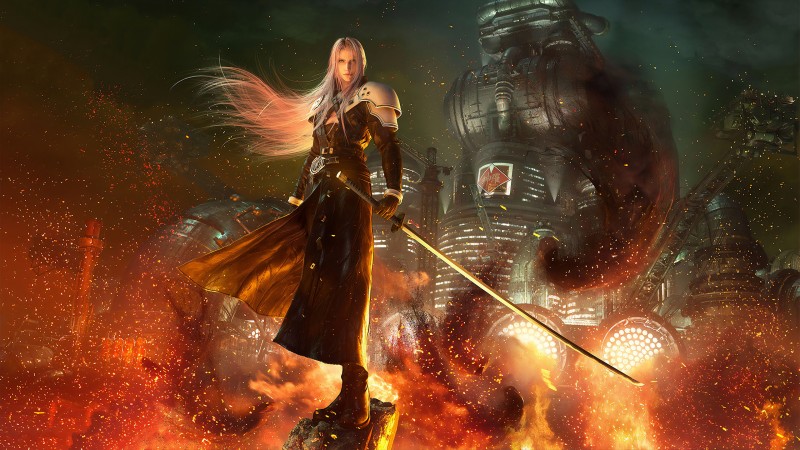 February is officially coming to a close and just like with every new month, Sony is offering active PlayStation Plus members a chance to snag a few free games. While February’s freebies are available for a little while longer, the free PS Plus March 2021 games lineup has just been revealed for the month ahead.

The month of March has a pretty stellar lineup, including one game that was a major focus for the most recent State of Play. Earlier this week, Sony revealed more about the Yuffie-driven episode of Final Fantasy VII as well as what the remake looks like on current gen titles. That segway was absolutely perfect going into the March PS Plus games, because the remake for PlayStation 4 is one of the free titles being offered.

“The original Final Fantasy VII is one of the most influential and adored games of all time, representing the best storytelling, gameplay, and technology its era had to offer,” said our own Joe Juba about the remake in his full review. “Its monumental impact on the role-playing genre is hard to overstate – but even harder to replicate in today’s landscape. That struggle between history and innovation is the engine that drives Final Fantasy VII Remake; the legend of the original looms large over it like the metal plates above the slums of Midgar, but this new version refuses to simply exist under a shadow. With smart (and surprising) additions to a classic world and its inhabitants, Final Fantasy VII Remake artfully appeals to nostalgia without being bound by it.”

Other games being offered include the PlayStation VR title Farpoint, the sci-fi action game Remnant: From the Ashes, and Maquette, a first-person puzzler designed around an “Escher-esque recursive simulation.”

It’s not too late to also scoop up February’s games with Control, Destruction AllStars, and Concrete Genie, though it is important to note that an active PS Plus membership is required for all of the aforementioned titles. The membership for Sony’s online services includes free games each month, exclusive sales on select titles, and unlimited access to game online with friends! The free games remain yours until the membership runs out.

Thoughts on the free PS Plus March 2021 games lineup? How do you feel about PS Plus in general and how it’s changed through the years? Sound off with your thoughts in the comment section below!