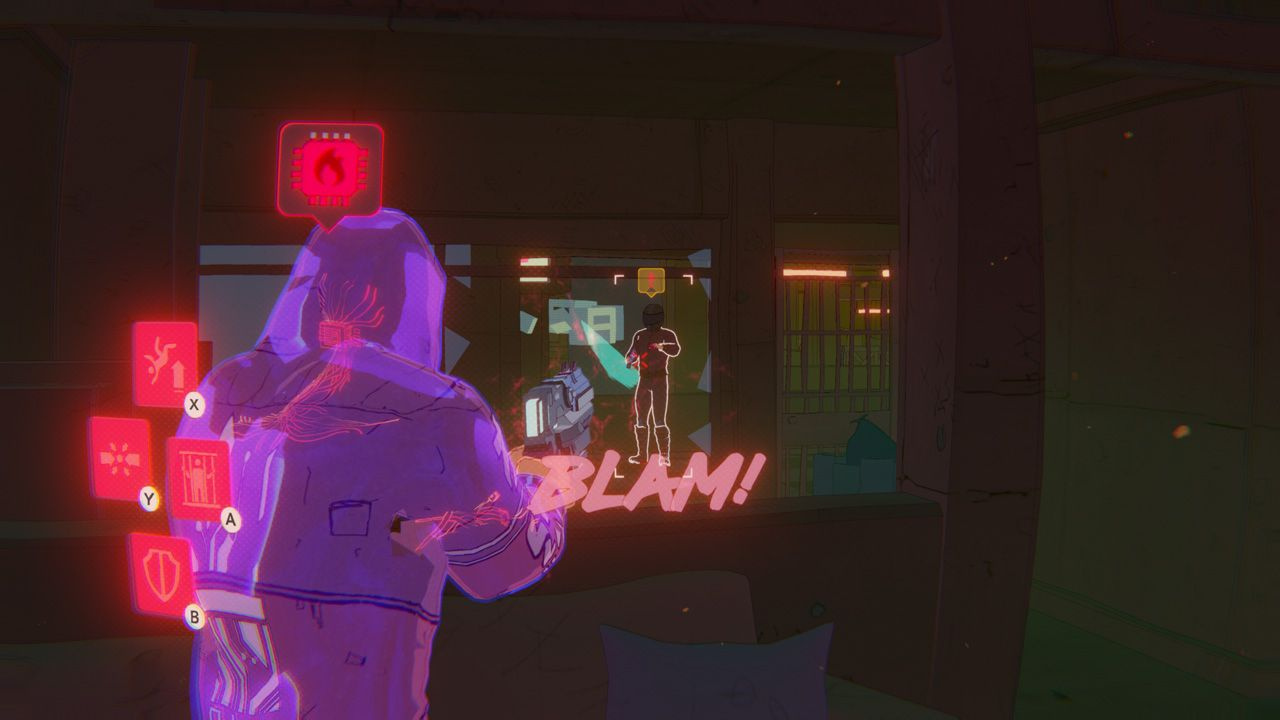 We’ve now had 2077 Cyberpunk-themed games in the past year.

We all love a bit of Cyberpunk, even if it’s been a bit overdone in the past year or two. However it is a style that can be extremely cool when done well, and based on the trailer and details so far we think it’s worth keeping an eye on FORECLOSED, which is heading to Switch on 12th August (and it’s approved for PSN, in a surprise Cyberpunk twist).

Published by Merge Games and developed by Antab Studio (which seems to largely be the work of just two developers), it looks rather slick and will hopefully perform relatively well on Switch. Below is some PR blurb; the reveal trailer is age-gated so you’ll need to view that directly on YouTube.