Skip to content
You are here
Home > Gaming > Feature: Should I Play Story Of Seasons: Pioneers Of Olive Town Now? 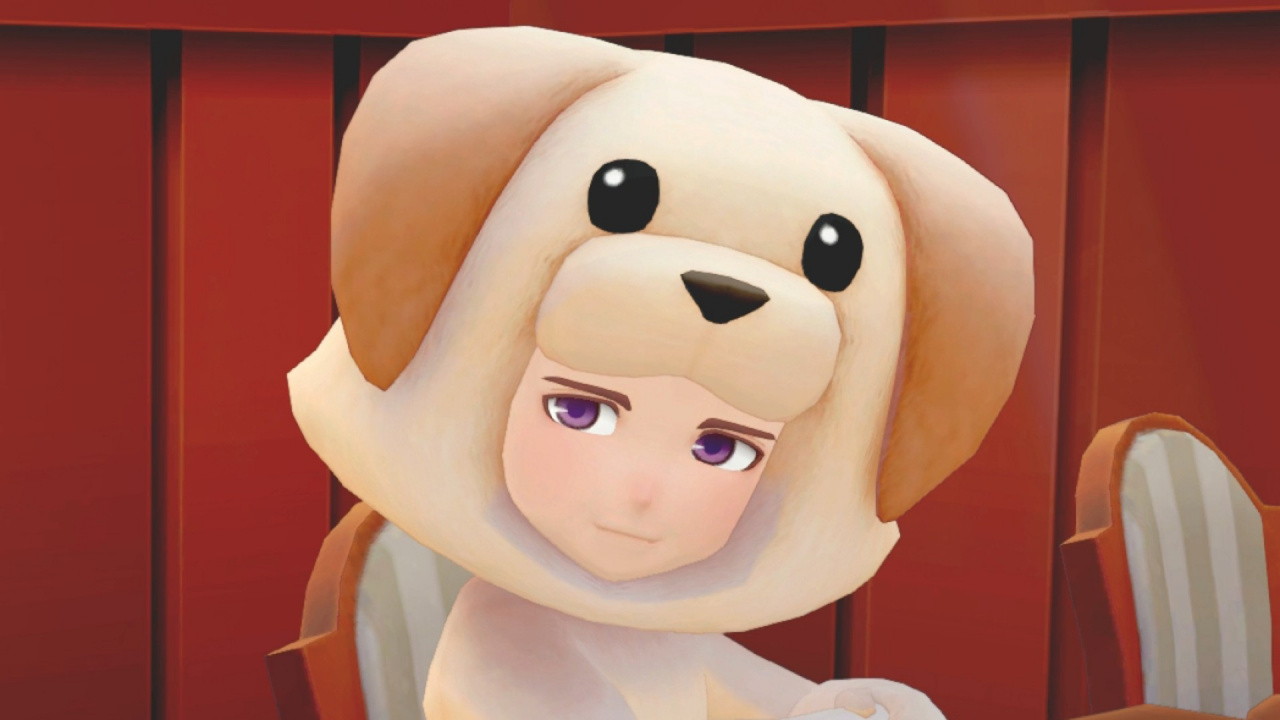 All the DLC and major patches are now out.

Story of Seasons: Pioneers of Olive Town was a bit of a mess at launch. Unlike its predecessor, the remake of Friends of Mineral Town for Switch, PoOT was just a bit lacklustre, with an empty world, zombie-like NPCs, and a crafting system so slow that you’d save time pressing coal into diamonds yourself with your bare hands. Add in the long loading screens, framerate issues, and a sprinkling of bugs, and it just wasn’t a game I would recommend to people, farming fans or not.

But six months on, we’re now on patch 1.0.8, and a lot of the more egregious issues have been either fixed or improved. With Story of Seasons: Pioneers of Olive Town free for a week on the Nintendo Switch Online service, you might be asking: is it good now? Or, at the very least, is it better now?

Startups Weekly: Asana numbers likely to be what the market wants