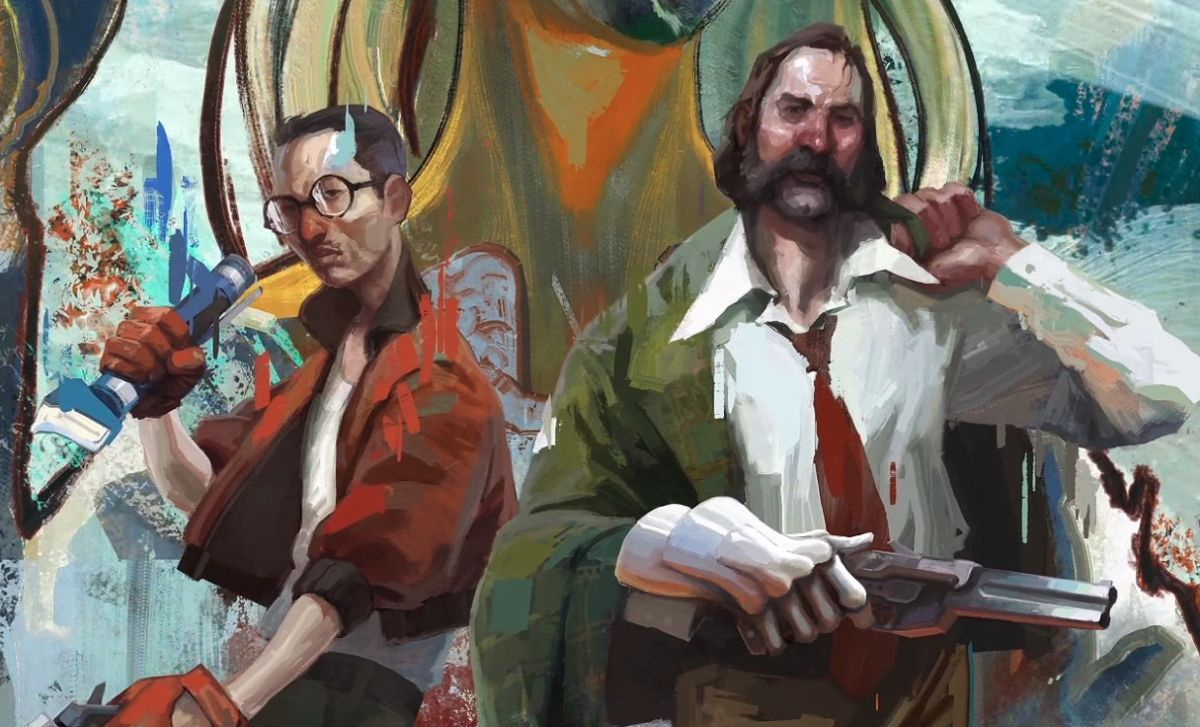 Confirmation of the expanded Disco Elysium: The Final Cut brought much delight to fans of the RPG, with its storyline and choice mechanics earning the original iteration plenty of plaudits. It’s also been known for quite some time that the Switch is in line to get this version of the game, which has already graced PC and PlayStation.

It may be getting a little closer to a release date announcement, as a PEGI rating has been spotted – hat-tip Twisted Voxel and @Nibellion. The rating has an inaccurate release date of, well, today (30th August) but the key update is that the rating has added those details for Switch and Xbox consoles.