Skip to content
You are here
Home > Gaming > Daemon X Machina Is Probably Getting A Sequel, But It's Going To "Take Time" 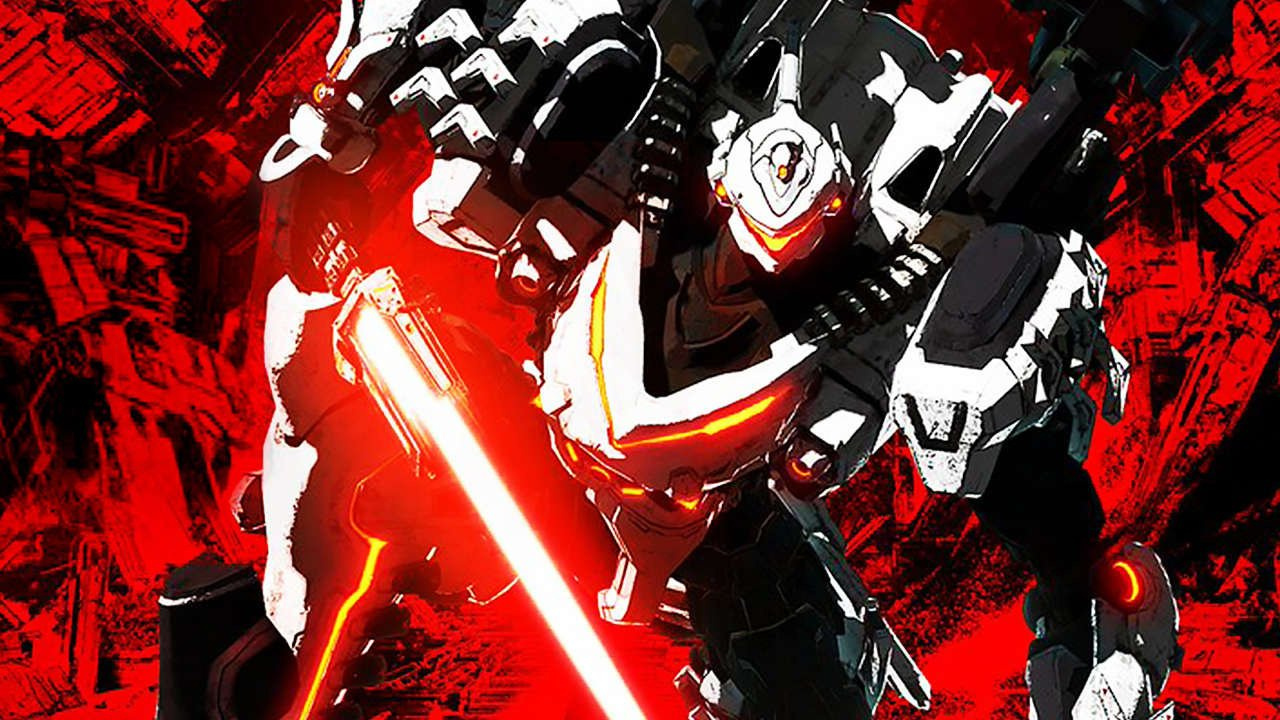 The development team is motivated to make it happen.

Daemon X Machina is currently celebrating its second anniversary. As part of this, Nintendo has also released a Switch Online trial. That’s not all, though…

During a special anniversary live stream, the game’s producer, Kenichiro Tsukuda, stated how his team would eventually make a second entry. The only catch is it might take a while before it’s actually released. Here’s a translation, courtesy of Nintendo Everything:

How to accelerate the world into the 5G era

English Famicom Detective Club Trailer Drops Ahead Of The May Release