Skip to content
You are here
Home > Data Breach

President Trump weighed in on Apple’s likely impending pitched battle with the government over unlocking a terrorist’s iPhone, encouraging the tech company to  help the Justice Department access the contents of two phones associated with the Saudi airman who went on a shooting spree at the Pensacola Naval Station last fall. “We are helping Apple all

A ransomware attack on New Orleans has racked up at least $7 million in financial damage to The City That Care Forgot, its mayor said. New Orleans was able to get back $3 million through a cyber insurance policy, the mayor told WVUE, which also cited Chief Administrative Officer Gilbert Montano as saying the city has an 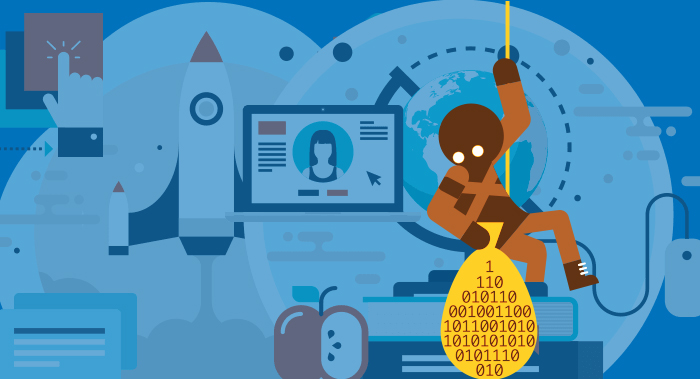 The Australian P&N Bank reported a data breach that exposed detailed and sensitive financial information on an unspecified number of customers. Access was gained on December 12 to the bank’s customer relationship management system, which is operated by a third-party hosting firm, was undergoing an upgrade. Details on how it was accessed were not revealed, but

The mysterious research group Intrusion Truth has unleashed a new series of reports claiming that 13 businesses based in the southern island province of Hainan, China are collectively a front for reputed Chinese state-sponsored hacking group APT40. The alleged front companies all purport to be science and technology businesses seeking to hire 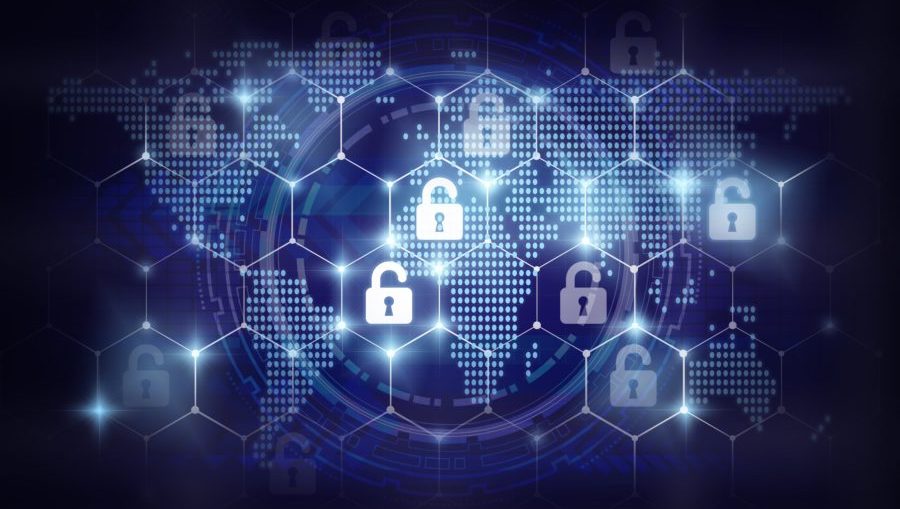 The Manor Independent School District fell victim to an apparent phishing scam to the tune of $2.3 million. Officials for the Texas school system did not release many details other than to say in a January 10 statement posted on Facebook that the incident was caused by a phishing email and that the local police and FBI 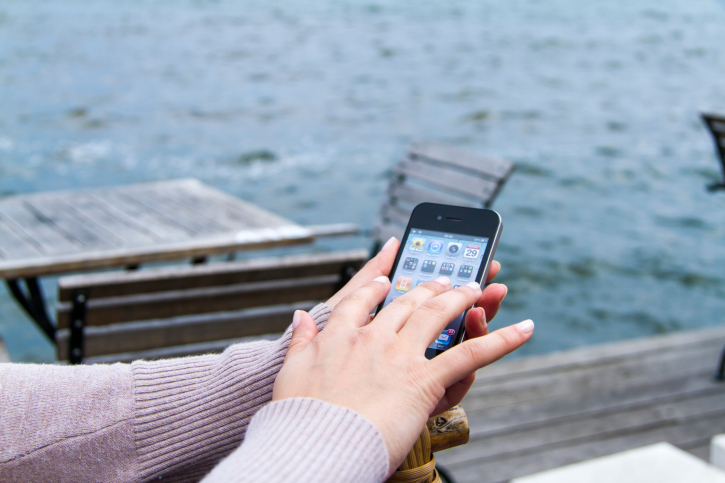 The Unimax UMX U686CL is a Chinese-made smartphone distributed by the federally funded Assured Wireless by Virgin Mobile has been found to come pre-loaded with two malicious applications. Malwarebytes researchers found the malware every owner finds on their phone is Wireless Update and amazingly the device’s own Settings app, neither of which can be removed from the 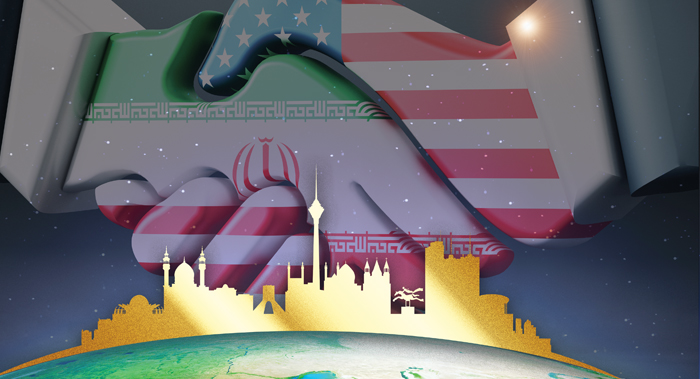 The most recent military portion or the United States’ on-going confrontation with Iran appears to be completed, but chatter is being detected among Iran’s supporters indicating anger over recent events, but none indicate an immediate threat. However, that does not mean government agencies, companies and others who may find themselves in Iran’s crosshairs

Bapco, the national oil company of the Persian Gulf island nation of Bahrain, was reportedly targeted in a Dec. 29 disk wiper attack that officials believe originated from Iran-backed hackers. Iran is historically associated with past disk wiper campaigns against energy companies, most notably the destructive Shamoon or Disttrack malware attack

Mistress of Blade Coming to Black Desert on Xbox One