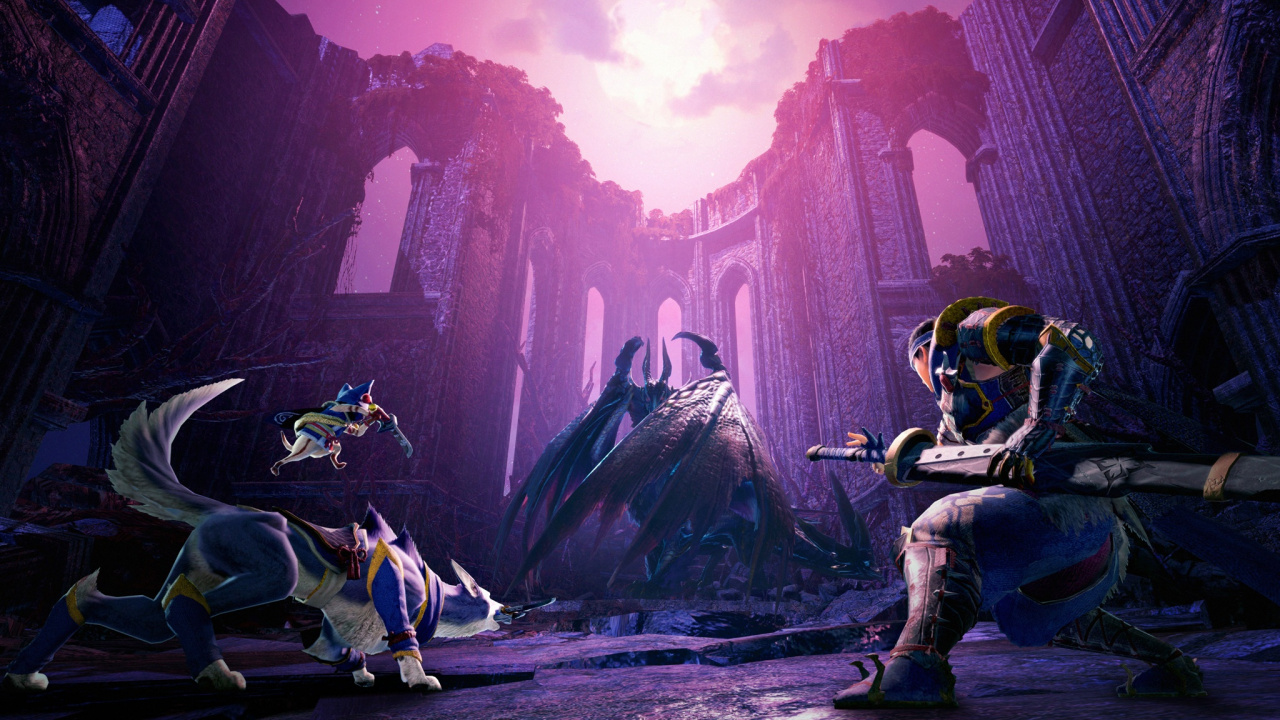 It’ll be a completely fresh start on PC.

Earlier this month, Capcom ran a survey asking a series of questions about its insanely successful Nintendo Switch release, Monster Hunter Rise – which will also be making its way to the PC in January next year.

One of the questions that got the most publicity was about the possibility of cross-play, cross-saves, and cross-progression between the Nintendo Switch and PC versions of the game. While it was an exciting thought at the time, Capcom has now shared an update with the community via social media.

Apple releases iOS 15.0.2 with some Find My fixes

Stardew Valley's Creator Is Hosting A $40,000 Esports Cup Next Month