Skip to content
You are here
Home > Author : Carly Page 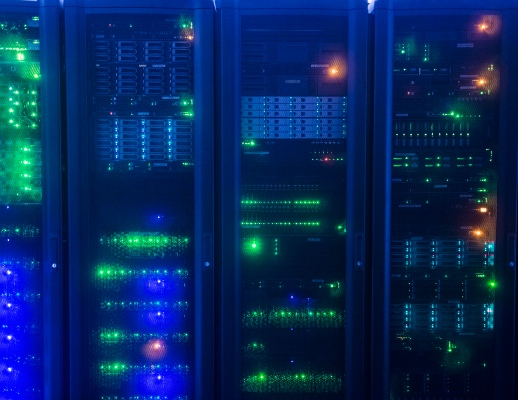 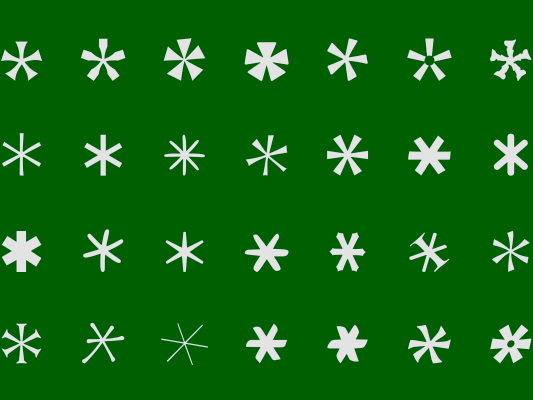 Microsoft is further nudging users away from passwords by rolling out passwordless sign-in options to all consumer Microsoft accounts. The tech giant, like many others in the industry, has waged a war against traditional password-based authentication for some time. This is because passwords are a prime target for cyberattacks, since weak 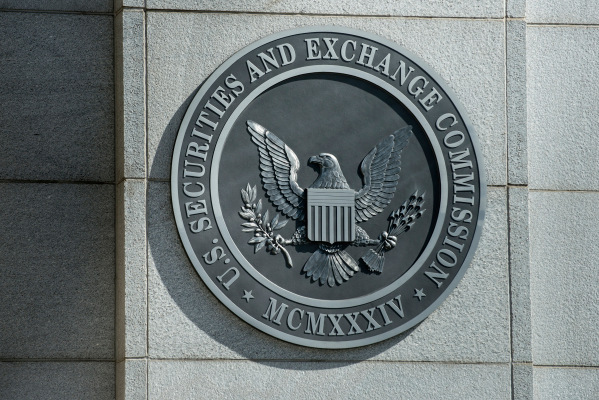 The U.S. Securities and Exchange Commission has fined several brokerage firms a total of $750,000 for exposing the sensitive personally identifiable information of thousands of customers and clients after hackers took over employee email accounts. A total of eight entities belonging to three companies have been sanctioned by the SEC, including 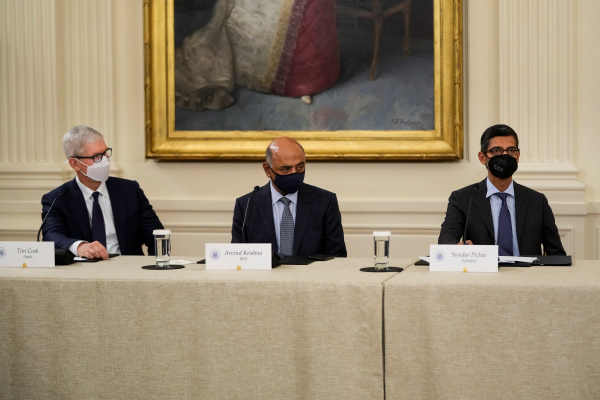 Tech giants Apple, Google and Microsoft have pledged billions to bolster U.S. cybersecurity following a meeting with President Joe Biden at the White House on Wednesday. The meeting, which also included attendees from the financial and education sectors, was held following months of high-profile cyberattacks against critical infrastructure and several U.S. government

BreachQuest, an early-stage startup with a founding team of cybersecurity experts building a modern incident response platform, has emerged from stealth with $4.4 million in seed funding. The investment was raised from Slow Ventures, Lookout founder Kevin Mahaffey, and Tinder co-founders Sean Rad and Justin Mateen, who described BreachQuest as having 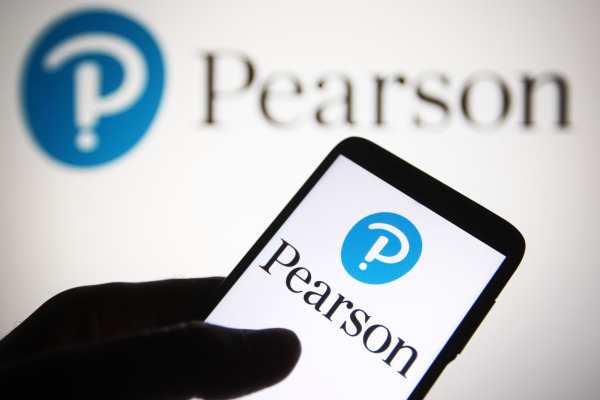 Pearson, a London-based publishing and education giant that provides software to schools and universities has agreed to pay $1 million to settle charges that it misled investors about a 2018 data breach resulting in the theft of millions of student records. The U.S. Securities and Exchange Commission announced the settlement on Monday 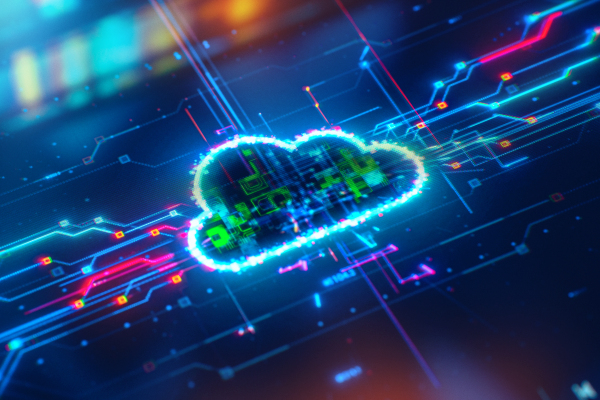 California-based Baffle, a startup that aims to prevent data breaches by keeping data encrypted from production through processing, has raised $20 million in Series B funding. Baffle was founded in 2015 to help thwart the increasing threats to enterprise assets in public and private clouds. Unlike many solutions that only encrypt data 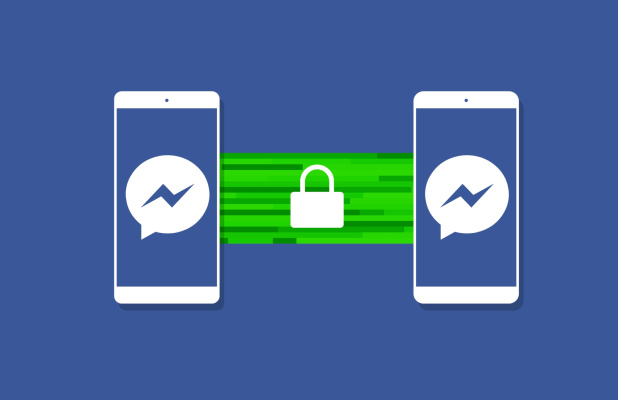 Facebook has extended the option of using end-to-end encryption for Messenger voice calls and video calls. End-to-end encryption (E2EE) — a security feature that prevents third-parties from eavesdropping on calls and chats — has been available for text conversations on Facebook’s flagship messaging service since 2016. Although the company has faced 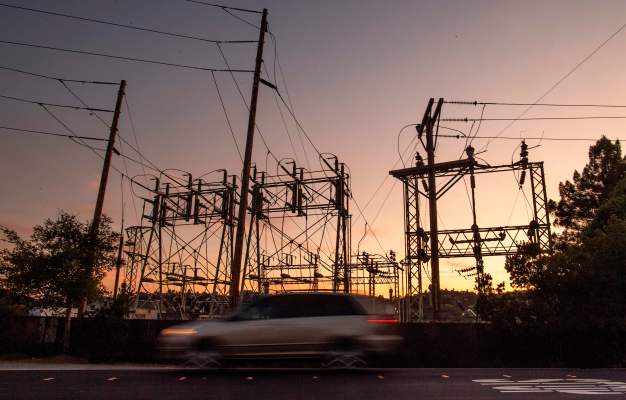 Siga OT Solutions, an Israeli cybersecurity startup that helps organizations secure their operations by monitoring the raw electric signals of critical industrial assets, has raised $8.1 million in Series B funding. Siga’s SigaGuard says its technology, used by Israel’s critical water facilities and the New York Power Authority, is unique in 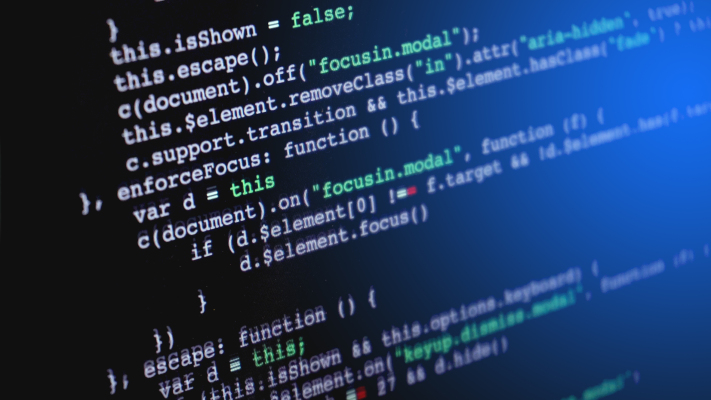 Alfred Hitchcock – Vertigo Isn't A Trick Of The Mind, It's Out On Switch This Year 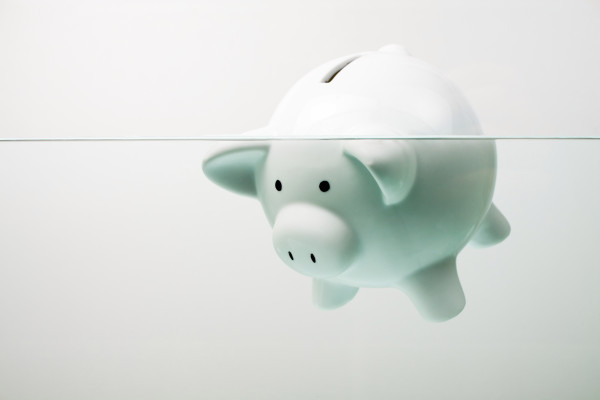 YC-backed Upsolve is automating bankruptcy for everyone

Japanese Charts: NEO: The World Ends With You Gets Debut Number One, Ace Attorney Takes Third

Cowboy Ventures’ Ted Wang: CEO coaching is ‘about having a second set of eyes’