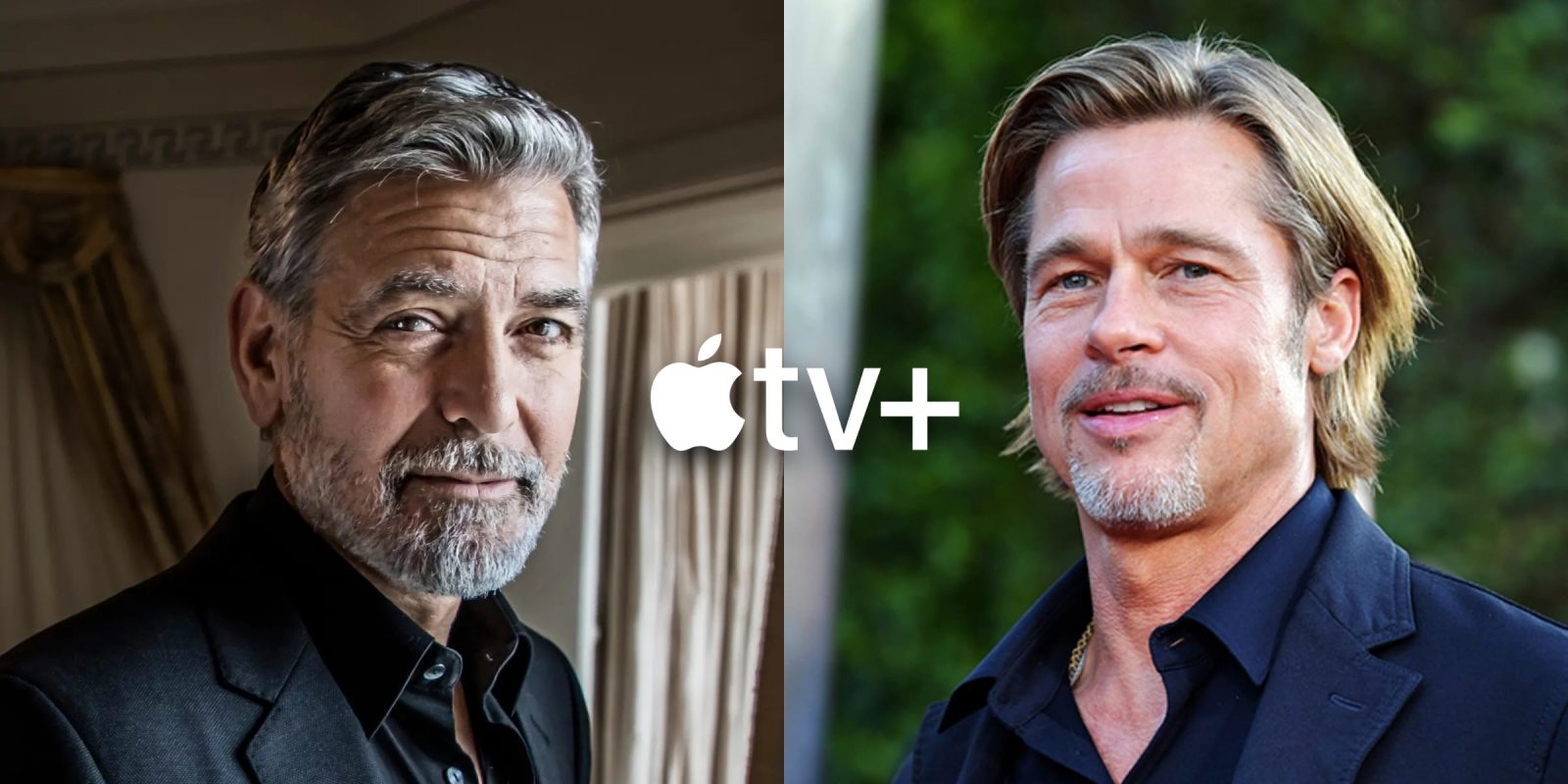 Apple has landed yet another big-budget movie package for its Apple TV+ streaming service. Directed and written by Jon Watts, best known for directing the Spider-Man movies, the as-yet-untitled movie will star George Clooney and Brad Pitt.

As reported by Deadline, the film will get a theatrical release before streaming on Apple TV+. The exact price of the package was not disclosed, but it was likely in the hundreds of millions given Apple’s bid faced off against interest from Netflix, Amazon, Sony, Lionsgate and other studios.

Review: Legend of Mana – The Best Way To Play A 21-Year-Old RPG Experiment