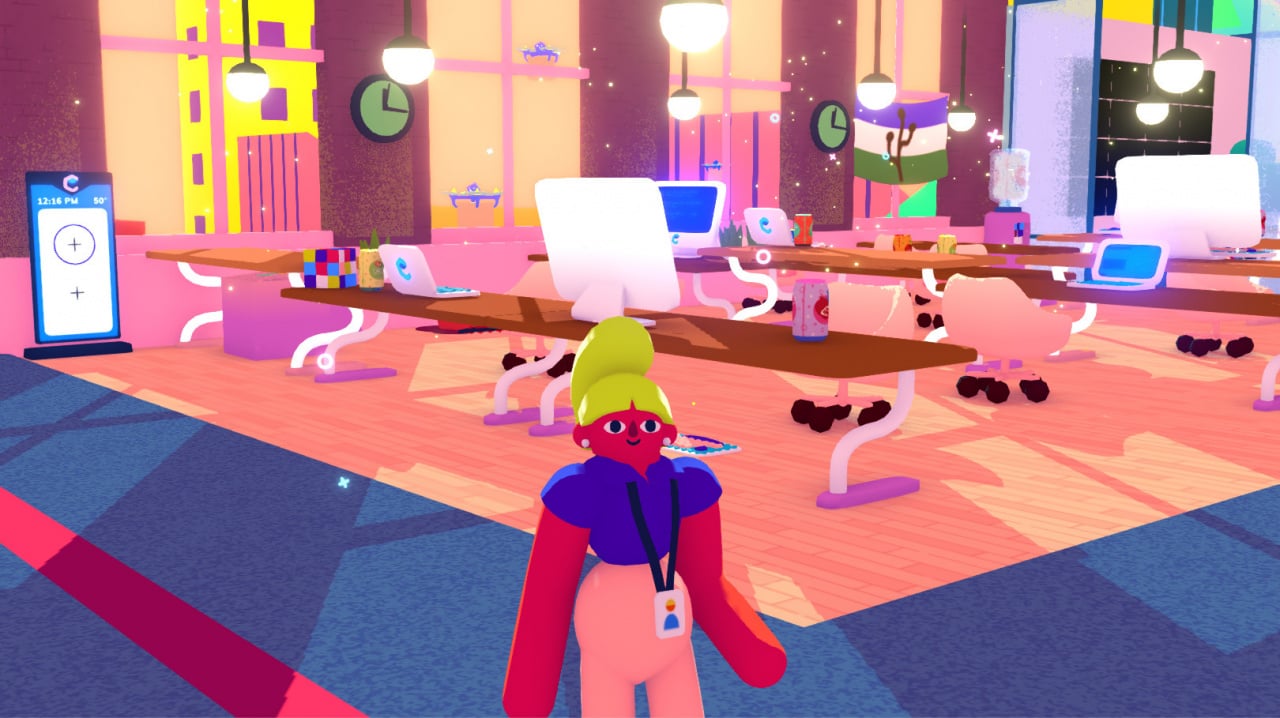 Pinch it while you can!

What’s this? Crab news, on a Monday? What has the world come to? Yes, Aggro Crab — makers of Going Under — have just announced that their literal boss-fighting game is getting a physical release on Switch and PS4.

The Limited Run Games E3 stream (also known as LGR3) was full of announcements for new physical releases (mostly of retro, or retro-style games), and Going Under’s physical release was nestled in there like a beautiful little crab egg. Going Under is an anti-capitalist, anti-internship dungeon crawler that’s stuffed with satire and puns, and we gave it a 7 when it released on Switch back in September 2020. 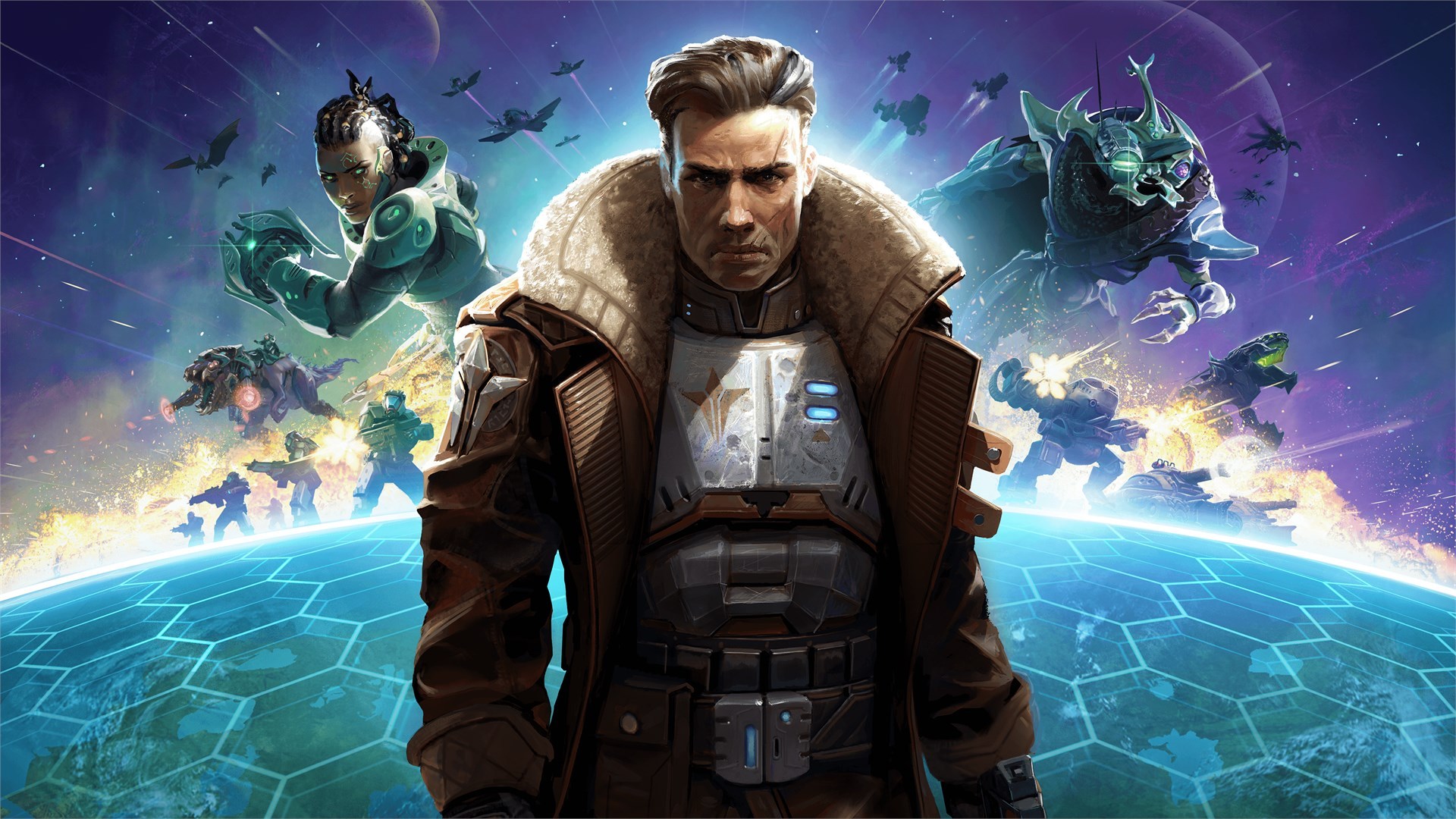 Build Extraordinary Empires Today in Age of Wonders: Planetfall on Xbox One

Review: Kirby And The Forgotten Land – A Breezy Delight With Mario-Level Invention