Skip to content
You are here
Home > Gaming > A Year Later Than Planned, Puzzle-Platformer 'Ever Forward' Launches On Switch Next Month 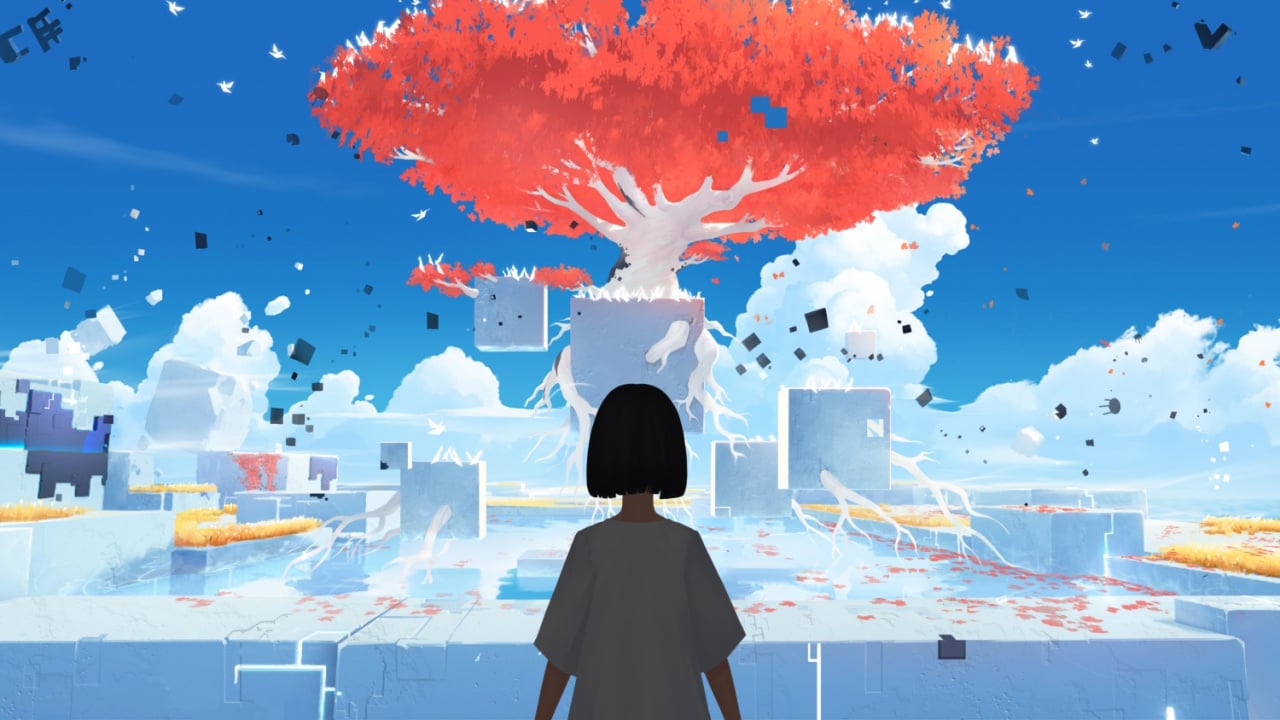 Pathea Games, a studio you’ll likely know as the developer behind My Time at Portia, will be bringing its latest release Ever Forward to Switch next month, it’s been confirmed.

Originally expected to be launching this time last year, Ever Forward has now been in the works for several years. A press release for the game’s launch date announcement notes that the team at Pathea has been busy creating puzzles “with the puzzle gamer in mind”; it reads, “the story and art style are both attractive and good in catching the player’s initial attention, but the puzzles are everything.”

We tested AI interview tools. Here’s what we found.

Blizzard Has "No Idea" When Overwatch 2 Will Be Released, Just Wants To "Make It Great"

Carrion: Become a Monster on July 23